Every year on September 25, fans of the cartoon story genre celebrate Comic book day. Funny pictures, the sequence of which shows a certain story, have gained popularity all over the world.

It is believed that the first comics appeared in the USA. But in fact it happened in Europe in the 19th century. In 1825, The Glasgow Looking Glass, a publication specializing in this genre, was founded. Later, in 1895, Richard Felton created comics with permanent characters.

In the USA, the first comic was printed in 1892. Readers liked the humorous stories very much, so the editions were sold out in a few days. Since 1938, superheroes and their adventures have gained popularity. The whole world saw Superman, Batman, Mickey Mouse and Captain America.

The most popular comics in the world:

Everyone should read these stories in pictures at least once in their life. 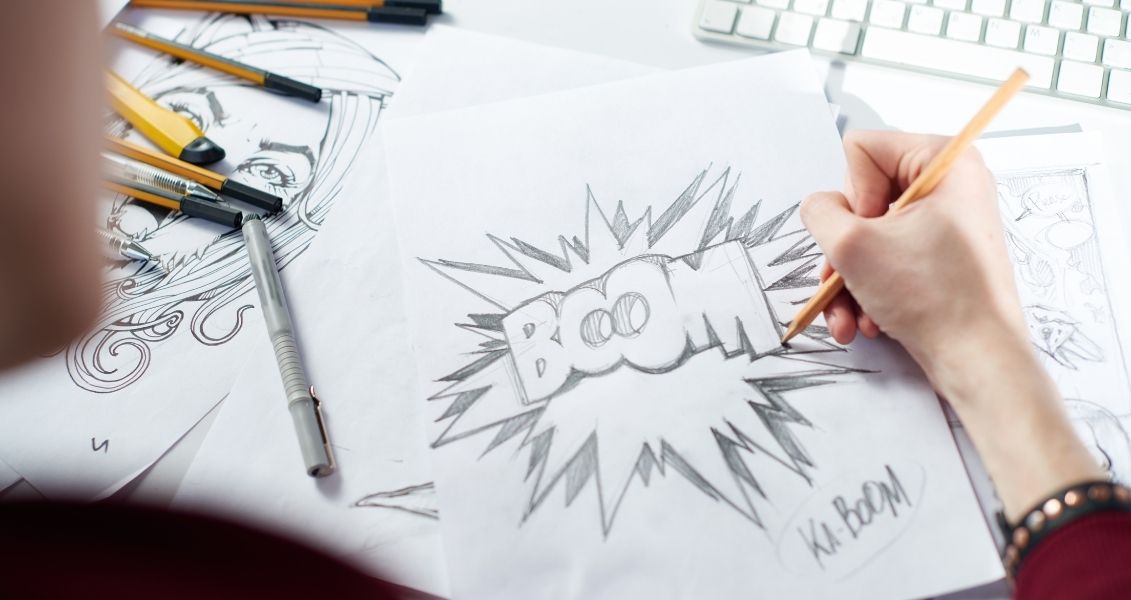