Every year on October 28, the world society celebrates the International Day of Animation. Celebrating this day was proposed by the French branch of ASIFA in 2002 in honor of the 110th anniversary of the first public demonstration of animation technology. ASIFA is the International Animation Film Association.

For the first time, the animated event “Optical Theater” by Emile Reynaud took place in 1892 in Paris in the form of images that moved during projection.

The outstanding artist and inventor Emile Reynaud invited the audience to a show that no one had ever seen before. The Optical Theater (Theatre optique) was a real success. The talented artist showed the public a praxinoscope – a device that showed moving images. This event marked the start of animated cinema.

ASIFA coordinates and organizes festive events in honor of International Animation Day. The purpose of the holiday is to draw attention to the art of animation. Recently, more than 50 countries of the world have been participating in the celebration of the event. Animation is everywhere – in 3D cinemas, in mass media, on television, on the Internet, in advertising and in the music industry. Various means, technologies, and impressive special effects are used in animated films. This art form continues to develop and is widely used for the creation of multimedia and feature films. 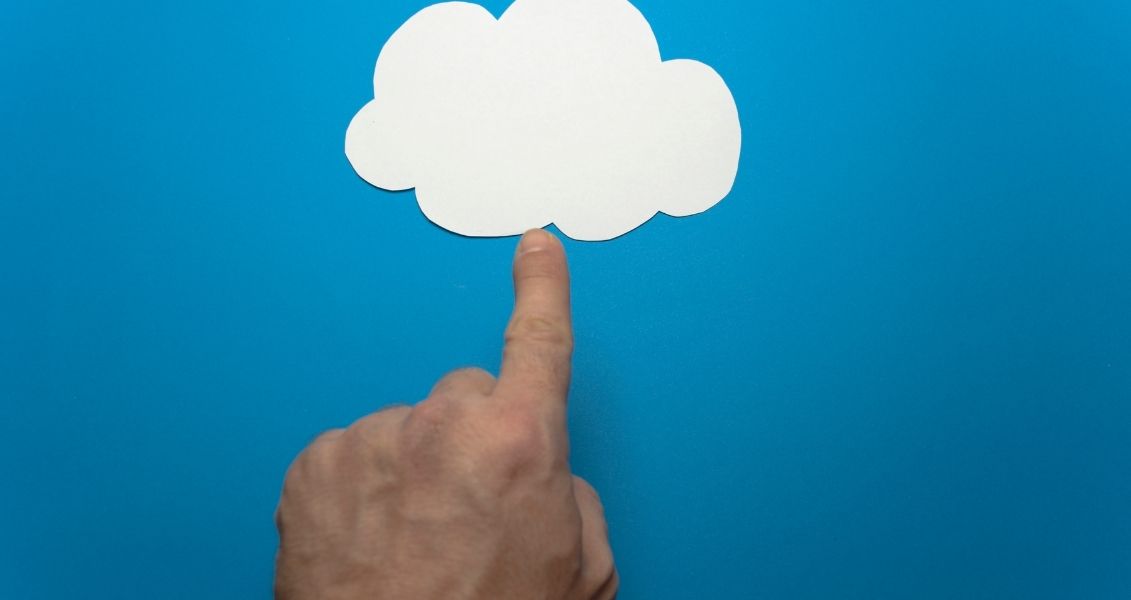 International day for the liberation of prisoners of Nazi concentration camps