ATM’s birthday is considered June 27. On this day in 1967, the first cash dispenser was installed in a British bank. Its cost was 18,000 dollars, which at that time was considered an astronomical sum.

The history of the invention of the ATM

The inventor of the ATM was John Shepherd-Barron, who worked as a manager of the De La Rue company. His dream was to create such a device, with the help of which you can receive cash anywhere in the world. Enlightenment came to John when he was using the chocolate machine. The inventor realized that instead of candy, money could be placed in the machine, and each person would be able to get cash at the time when the bank branch would be closed.

The first customer who was lucky enough to use the ATM’s services was the famous British comedian Reg Varney.

For 50 years ATMs have changed significantly. Modern devices are protected against the penetration of moisture and can withstand a 22-ton impact. And when fraudsters try to break the device for the purpose of robbery, all banknotes will be instantly covered with paint. 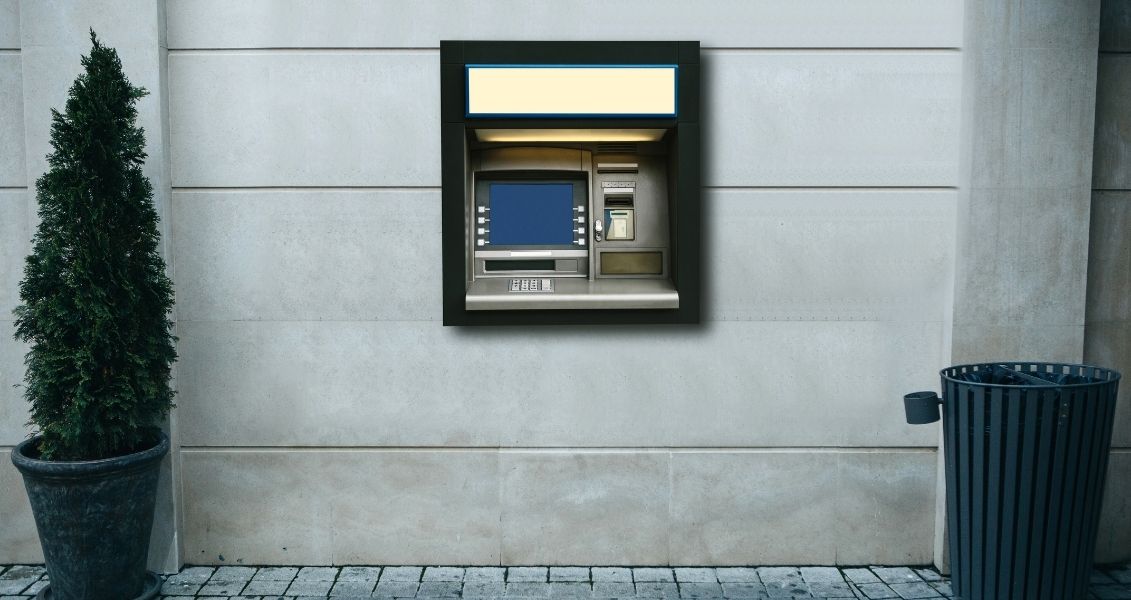