June 24 is celebrated all over the world International Fairy Day. This is a holiday for every child and adult who believes in the world of fairies. And it is also an opportunity to dive into deep history, folk folklore and traditions, in which fairies have always been not only an integral part, but also the main characters.

Fairies have been an important part of Celtic culture for centuries. In all ancient legends, these mythological creatures are described as intelligent, mischievous and magical. They can fly and cast spells, and they live in the land of eternal youth. Some argue that we cannot see fairies because of the division between two different worlds. However, these creatures can appear to us at dusk or on the eve of the summer solstice or on Christmas Eve.

How did the idea to celebrate International Fairy Day come about?

It is not known for sure who and when suggested celebrating this day, but the holiday quickly took root among people who care about the fairy-tale and mysterious world. It is celebrated in Germany, Scotland, Ireland, England, and France. In honor of the holiday, huge costume parties and festivals are held, during which performances and skits from favorite fairy tales are held.

Fairies existed in almost all cultures of the world, although they could be called by different names. No matter where you go, they have one thing in common – fairies are spirits that inhabit the earth and act according to strange and incomprehensible laws for us. This is where all similarities end and various guesses begin about what fairies look like, why they exist and what they do.

Basically fairies for us are fragile humanoid creatures with butterfly wings. They fly around the flowers and surprise with their extraordinary lightness and grace. However, the famous dwarves also belong to the family of fairies. Dwarves come from Germanic culture, mostly believed in by miners and people who worked in the mountains. These amazing creatures lived in the mines and knocked whenever people were in danger.

Red-skinned gnomes who lived in gardens and near the houses of ordinary people were always ready to help. There are even fairies that live in the oceans. These include the so-called Irish Selkies, dark in hair and eyes, these creatures were able to transform into humans. Selkies came ashore in the form of a seal, shed their skin and turned into beautiful women. If someone was lucky enough to steal this sealskin and burn it, he could take a Selkie as his wife.

We invite you to familiarize yourself with interesting and little-known facts about how people see small, kind creatures – fairies.

How to celebrate International Fairy Day?

Fairy Day is celebrated on June 24 to honor these mythical creatures. Fairy lovers and children around the world participate in various festivals and celebrations dedicated to this day. But if you don’t like partying at crowded festivals, don’t worry, you can throw a festive themed party at home with friends and family.

When will we celebrate International Fairy Day?? 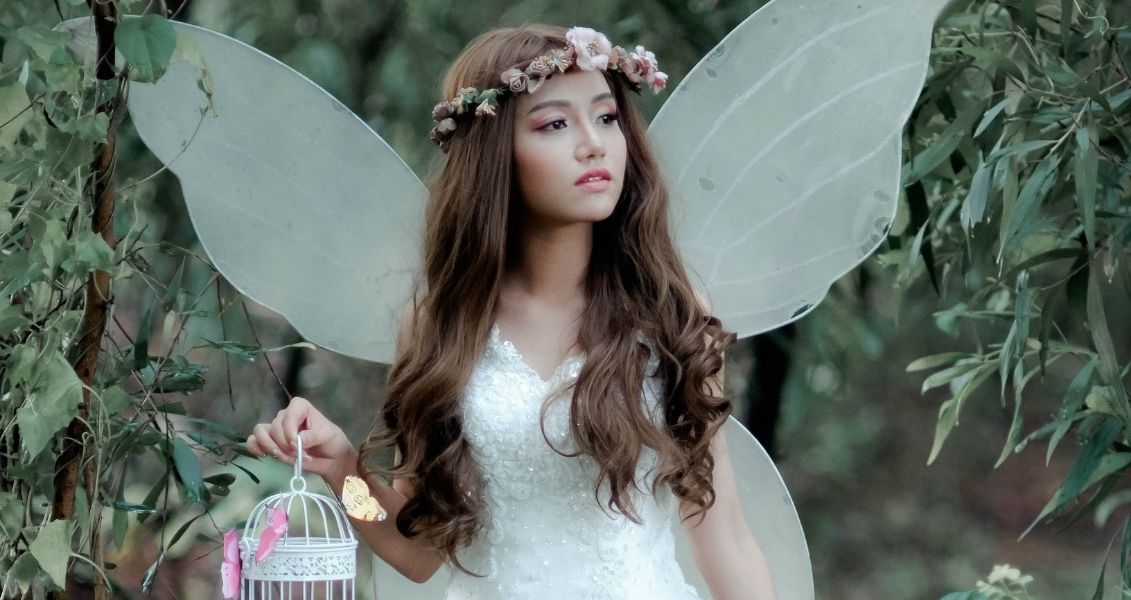 Read more:  Independence Day of the Republic of Nauru

Day “Take your indoor plant for a walk”