Every year on the last Sunday of April we celebrate a memorable date – World Sister Cities Day. The event was started in 1963.

After the end of the Second World War, on April 28, 1957, the World Federation of Sister Cities was created in France – a non-governmental organization that supports the idea of ​​sister cities, that is, the establishment of friendly relations between settlements that are not subject to politics. Now the federation unites more than 3500 cities all over the planet.

the purpose Kindred Cities Day is the preservation of diplomatic good-neighborly relations between the countries, involvement in peaceful coexistence.

The Ukrainian city of Odesa, for example, has as many as 24 twin cities. The Finnish Oulu became the first sister city. 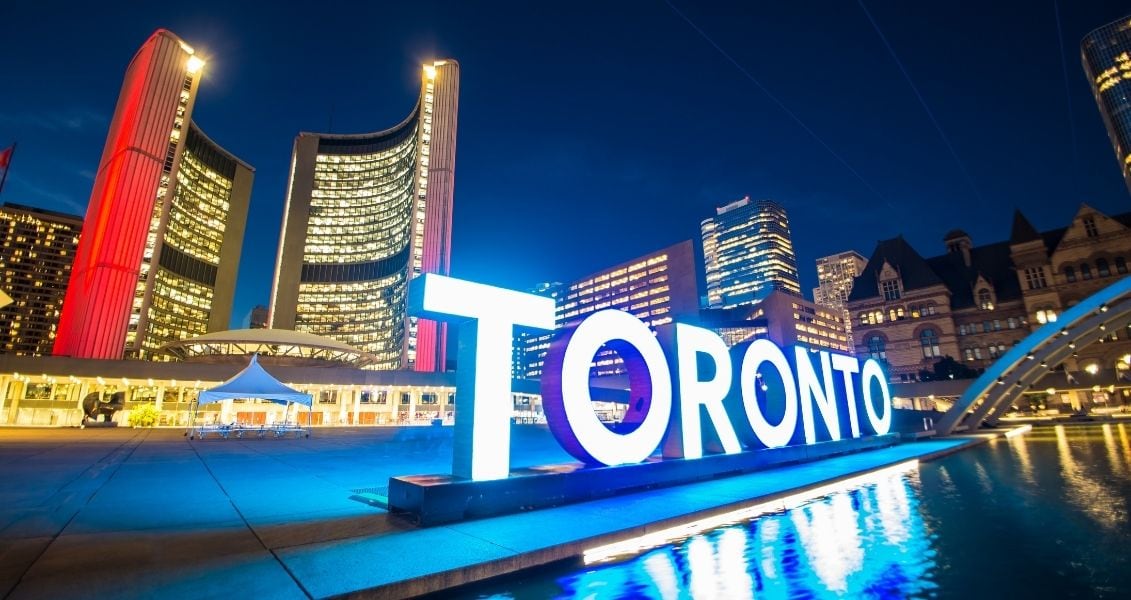 Day of puzzles and puzzles