Pencil day it is customary to celebrate March 30 every year. This number in 1889 was considered the birthday of the writing instrument. Word “pencil” comes from the old name of lead – “tin”. It was from this material that the first writing instrument was made. The lead was not very convenient, because it left a pale mark on the paper. Then it was decided to use graphite in writing, which drew more clearly and immediately caught the eye.

When the British began to extract graphite from their own deposits, the era of lead pencils declined. However, the inventors did not stop there, and already in the 19th century, a whole plant for the production of pencils was created, the founder of which was Joseph Hartmuth.

His creations were exhibited at the Paris exhibition, where they received several international awards and human recognition. Hartmouth named his pencil company in honor of the world’s largest diamond – Kohinoor. 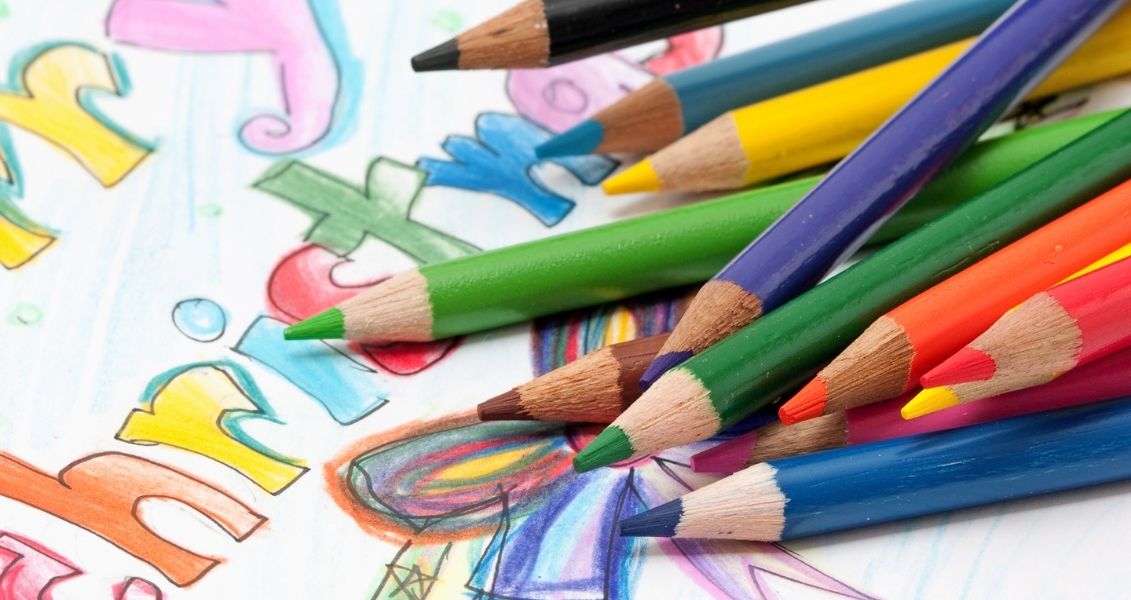 Read more:  Day of the gerontologist