September 9 is considered On the day of the formation of the Democratic People’s Republic of Korea.

The DPRK is a country in East Asia, on the northern part of the Korean Peninsula. Since 1910, Korea was annexed by Japan. At the same time, the Korean Provisional Government in Exile was established in China. When Japan surrendered in 1945, the People’s Republic of Korea was proclaimed on the territory of the Korean Peninsula. However, the peninsula was divided along the 38th parallel between the USA and the USSR. The southern part was controlled by the United States, and the northern part by the USSR.

In November 1947, the UN General Assembly created a group to prepare for general elections on the entire Korean peninsula. However, this group was not allowed into the territory controlled by the Soviet authorities and decided to hold elections in the southern part of the peninsula. As a result, the Republic of Korea was formed on August 15, 1948, with Seoul as its capital. In response to this, on September 8 of the same year, a constitution was adopted in Pyongyang and the Democratic People’s Republic of Korea was proclaimed a day later.

North Korea is a totalitarian dictatorship with a strong personality cult. For example, in the DPRK, the calendar begins with the birth of leader Kim Il-sung, that is, with 1912. The official state ideology is “Juche” – the North Korean version of socialism. 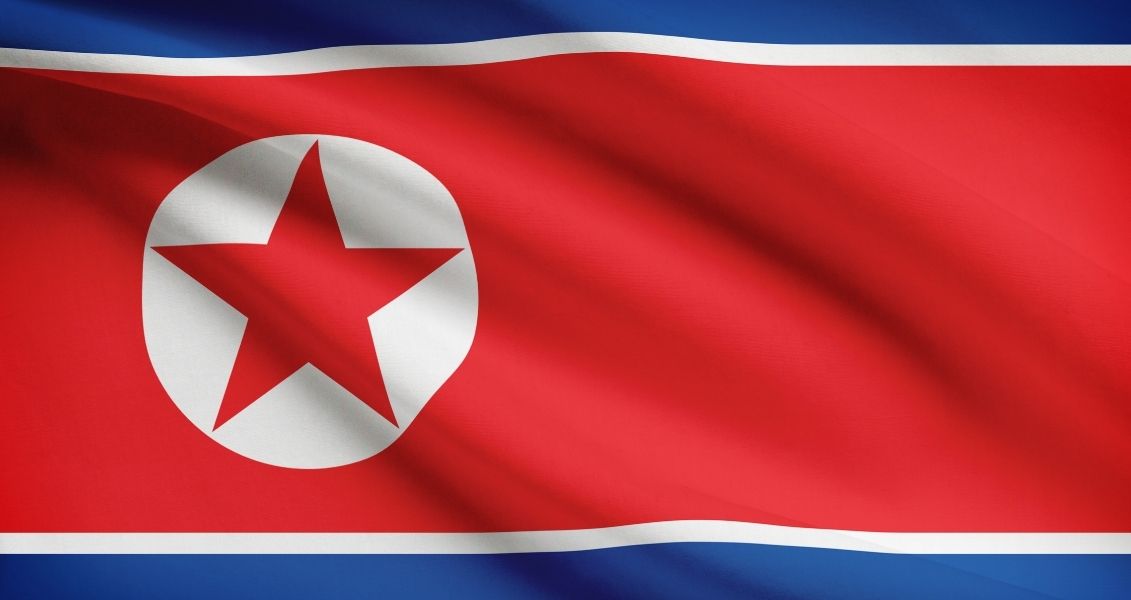