Tankers and tank builders celebrate their holiday on the second Sunday of September in Ukraine – Tanker’s Day. This holiday has “Soviet” roots. This date was established by a decree of the Supreme Soviet of the USSR back in 1946 for the merits and contribution of mechanized and armored troops to the victory over Nazi Germany. In independent Ukraine, Tanker Day was introduced by presidential decree in 1997 in support of veterans.

The world saw tanks for the first time back in 1916 during the Somme battles thanks to the British. In terms of technical equipment, the technique was significantly different from its modern armored followers, but this did not prevent the first tanks from making a terrifying impression on the enemy.

Today, Ukraine is boldly called one of the leading tank manufacturers in the world. The history of the development of tank construction and the creation of tank troops in the country goes back decades. Tank troops make up the backbone of the country’s ground forces. 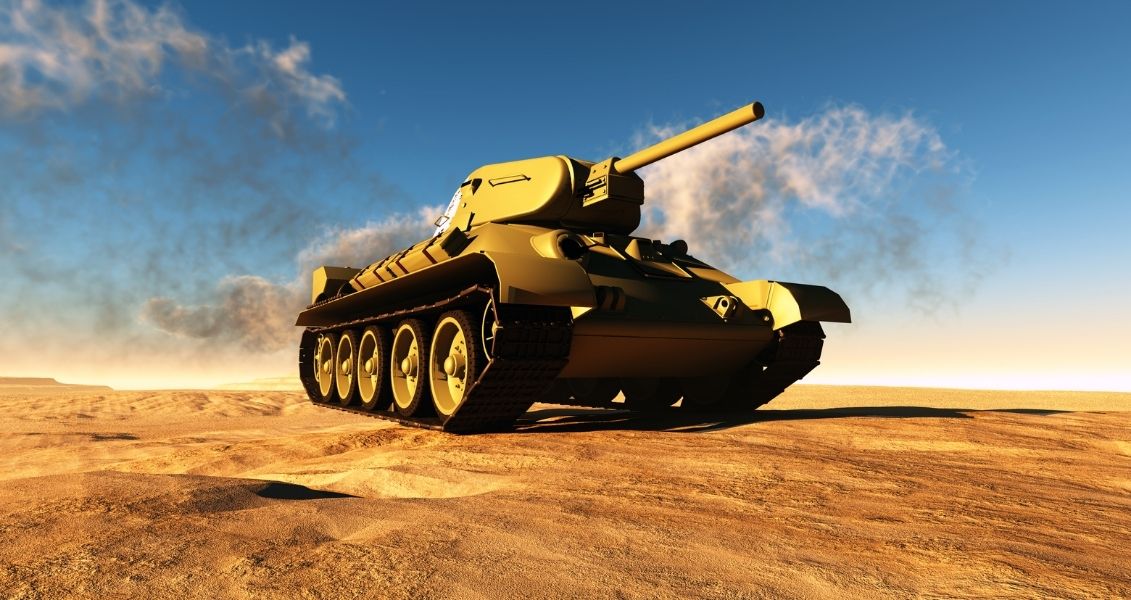