International Women’s Friendship Day – Day of girlfriends (Galentine’s Day), it is customary to celebrate February 13 every year. This is an unofficial holiday that was named by analogy to Valentine’s Day. On this day, girlfriends all over the world gather together, arranging get-togethers. The history of the celebration begins with an American comedy called “Parks and Recreation”. The premiere of the series began in 2009 on television, the plot of the picture told about the everyday life of employees working in the field of recreation in America.

In season 2, the main character invents her own holiday – Galentine’s Day. Leslie (that’s the name of the heroine) combined the name of Valentine’s Day and the idiom gal pals, which can mean “girlfriends” in English. On the eve of February 14, the employee of the park zone gathered her friends and arranged a traditional breakfast, where she revealed to them the secret of the name of the holiday of her own creation. The audience liked the celebration very much, and since then the holiday has been celebrated all over the world. 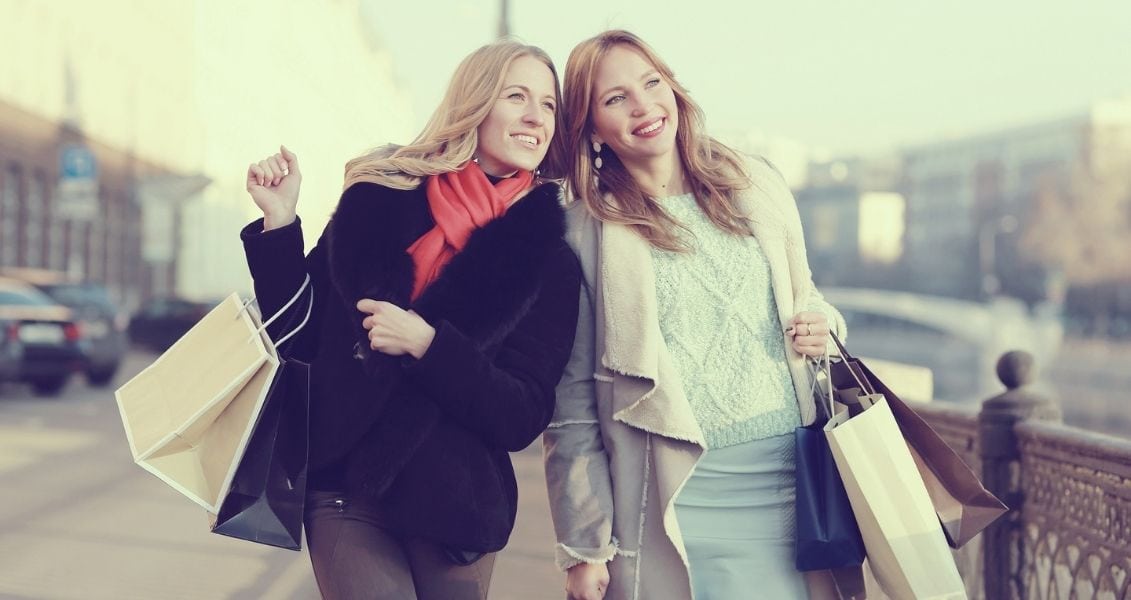