By its name Stephen’s day, which is celebrated on January 9, is owed to the first martyr known in the history of Christianity – St. Stephen. For the fact that he read a Christian sermon in ancient Jerusalem, he was sentenced to death. It happened in 34 AD.

The Slavic peoples had an ancient tradition on this day of concluding agreements between peasants and shepherds to graze the last cattle in the coming season. There was even a saying from there – “Stepan’s day feeds the shepherd”. On this day, horses were given special attention – they were fed and eaten from expensive dishes, paying tribute to them for their help in the household.

During these days, the holidays continued – it was customary to visit each other, sing carols, treat yourself to cookies and treats and wish for a good harvest next year.

Cookies made in the shape of cows and sheep, as well as shepherds, must be present on the table. It is interesting that if on Stephen’s day it snowed, then wet and unpleasant weather was soon expected. However, in such a year, one could count on an abundance of mushrooms and berries in the summer. On this day, it was not allowed to weave or sew, and men were categorically not allowed to pick up a knife, even a kitchen knife. 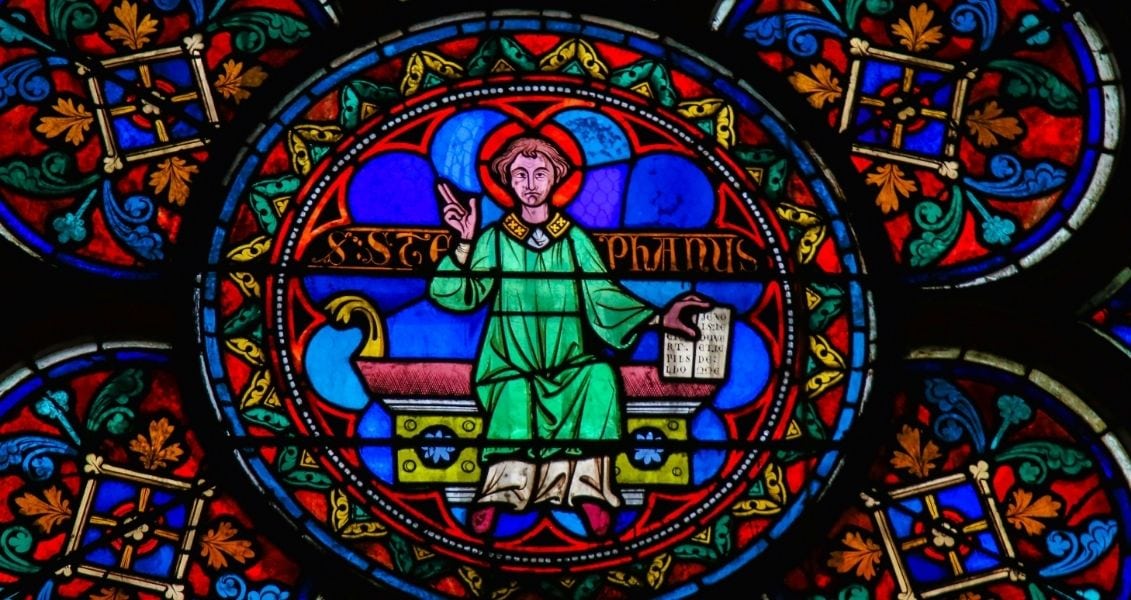