According to legend, the stonemason Saint Marinus, being a Christian, fled from persecution on the island of Alba and settled near Mount Titano. There he built a small church and founded a new city, which later became the Republic of San Marino (the full official name is the Most Bright Republic of San Marino).

The Most Bright Republic gained real sovereignty in the 6th century. after the breakup of Italy into several states. Following the example of Rome, since December 12, 1243, the country has been governed by 2 captains-regents from among local natives – citizens of the republic. They are elected twice a year: one captain from the ruling elite, and the other from the lower class. Today, helmsmen are elected in a similar way, but from different political parties.

The Day of the Republic of San Marino begins with a celebratory mass held in the church of St. Marinus. After the religious festivities, the celebration continues with a band performance in Piazzale Lo Stradone, a crossbow tournament and a traditional bingo game.

The area of ​​the Republic is only 61 km2. By size (in terms of growth), the country is considered the fifth in the world and the third in Europe after the Vatican and Monaco. As of 2013, the population of San Marino was 34,450. 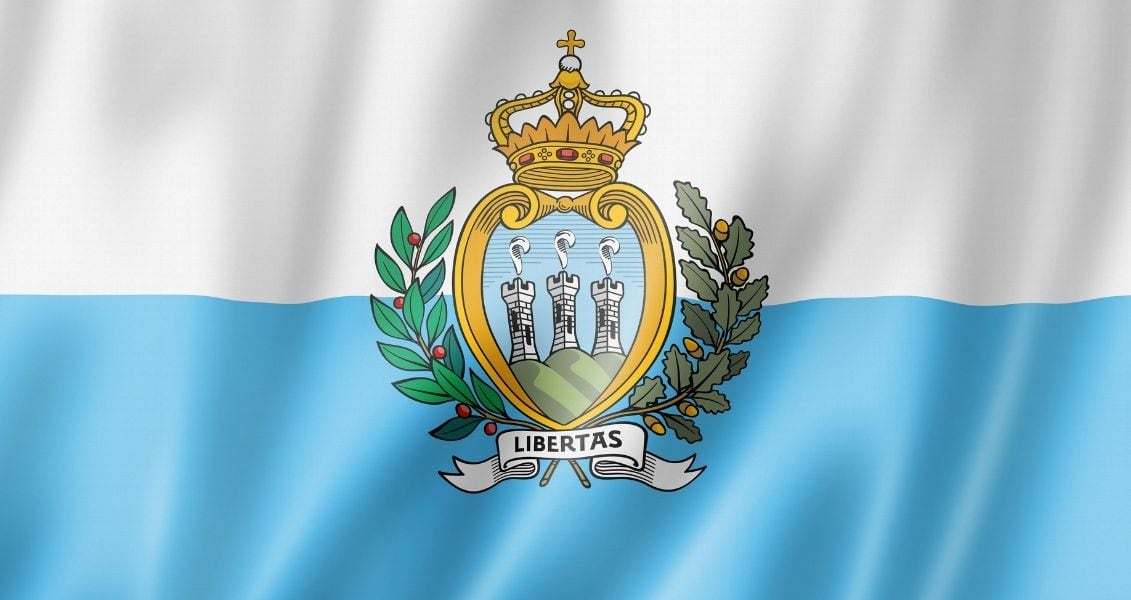 The first constitution of Ukraine

Feast of the Epiphany