Two days in September – 8 and 21 – in Rosh Hashanah is celebrated in Ukraine. This holiday has ancient folk-Slavic roots. Little is known about holidays in honor of pagan gods, this part of history became closed with the spread of Christianity. However, some beliefs and legends about the gods and holidays in their honor have still reached our times. Rozhanytsi is one of them.

This women’s family and maternity holiday is celebrated for 2 days, because Rozhanytsia are two goddesses of family well-being, mother and daughter. Their names were Lada and Lelya, women prayed to them and asked for easy childbirth, healthy babies, a strong family, health for living loved ones and peace for the dead. People believed that mother and daughter lived in the starry sky, they were associated with the Great and Little Bears. Various powers were attributed to Rozhanyts: the ability to give birth to animals, to influence the fertility of the harvest. Later, Lada became the personification of mother and housewife, Lyal – a symbol of youth, spring, beauty and love. 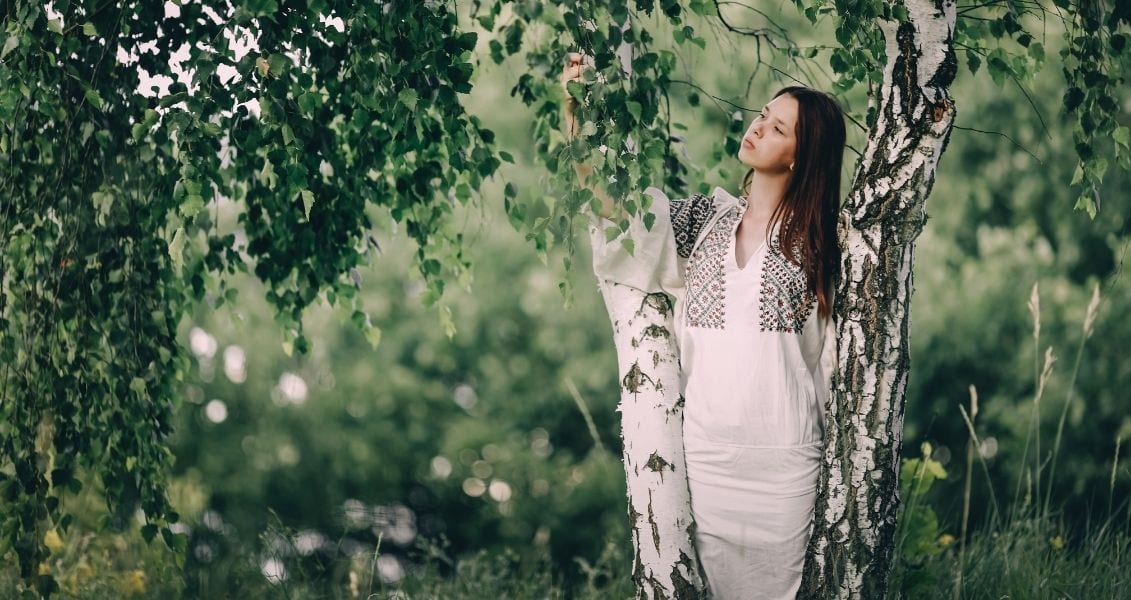