Richter scale day (Richter Scale Day) can be jokingly called a day when you need to listen to the rumblings underground and keep on your feet. After all, April 26 is the date of recognition of Charles F. Richter’s achievements and celebration of his birthday.

Charles Richter is a man who was obsessed with earthquakes. He invented the scale in 1935 while working at the California Institute of Technology and taught the world how to measure the strength of earthquakes.

The Richter scale is not some calculating instrument or device with numbers or divisions. In this case, the “scale” is a decimal logarithm. According to the formula developed by Richter, the size and force of a natural disaster is calculated. 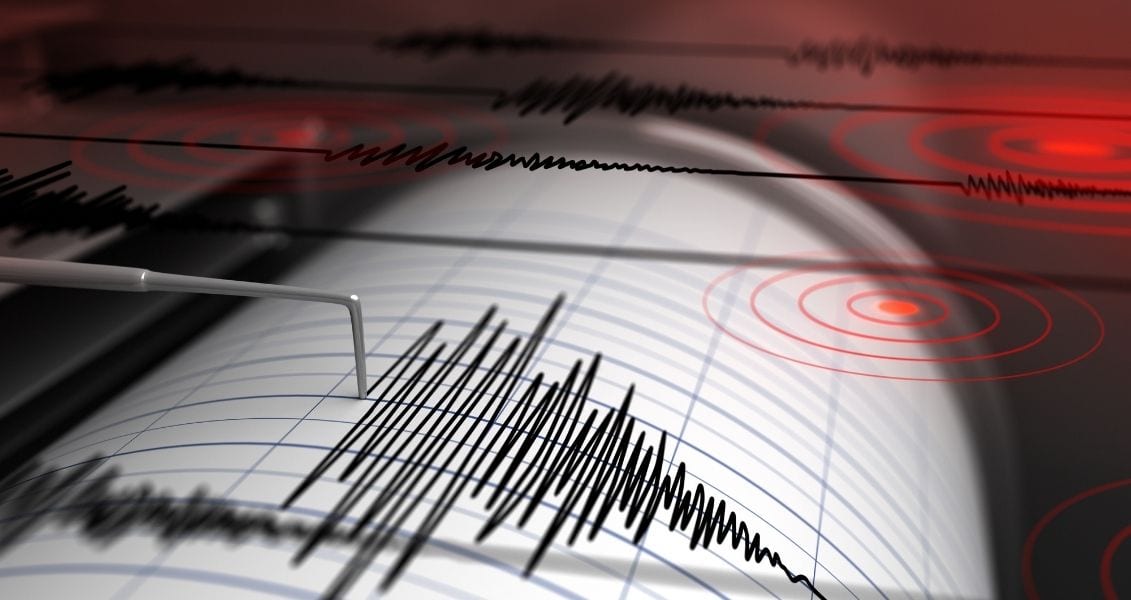