February 17 – national church day a holiday commemorating the memory of Reverend Mykola Studenoy. He was one of those Christians who steadfastly and conscientiously spread Christianity, despite the persecution and torture of those times. For his conscientious ascetic life, Mykola received the Divine gift of healing – he is considered a miracle worker by the church. It is said that he continued to heal people even after his death, so believers often turn to him in prayers for health.

They nicknamed him Cold, as this day was considered one of the coldest days of winter. People call this day “Wolf Matchmaker”. This is due to the fact that the animals “play” their weddings in the forests, and only Mykola Studeno allegedly knows what paths forest dwellers take, how foxes dance their dances, and where a she-wolf creates a den for wolf cubs.

Mid-February is considered a dangerous time for those who live near forest lands. According to an ancient belief, animals are aggressive at this time, because they share the territory where they plan to raise offspring. You can’t hunt on this day, because it can lead to trouble. Also, our ancestors watched the trees on Mykola: if long spruce branches bend to the ground, it means a blizzard. And if the deciduous forest turns black, you can expect a thaw. 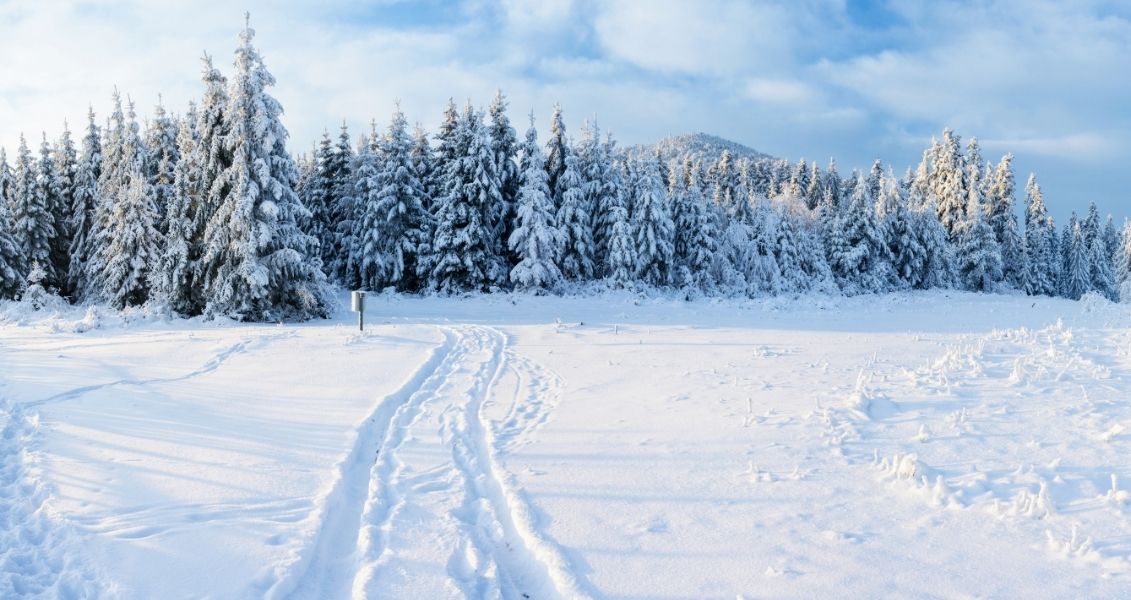 Day of memory of the holy martyr Jeremiah