August 15 is celebrated by all supporters of Viktor Tsoi’s work Memorial Day of Viktor Tsoi. After all, it was on this day in 1990 that a 28-year-old Soviet post-punk legend died in a car accident near the city of Tukums. But even now, as written on the wall of house No. 37 on Arbat, “Tsoy is alive” in his songs, movies and the hearts of millions of people.

During his short life, Viktor Tsoi managed to do more than most artists who consider themselves stars. His fame and popular love did not give peace to the envious and those who “are afraid to change something.” Authorities not only did not encourage his performances, but considered his creativity dangerous for the moral and spiritual development of young people. It was impossible to hear the songs of the band “Kino” on the radio or on television. At the same time, millions of cassettes passed through the hands of fans, and supporters were ready to pay a month’s salary for tickets to concerts.

Now, not only on the days of remembrance, but all year round on the grave in St. Petersburg, near the boiler house “Kamchatka” and the walls of Victor Tsoi, in many cities you can see fresh flowers, posters and lighted candles. Near the memorial wall on the Arbat, young people leave a broken, lit cigarette in a special ashtray. 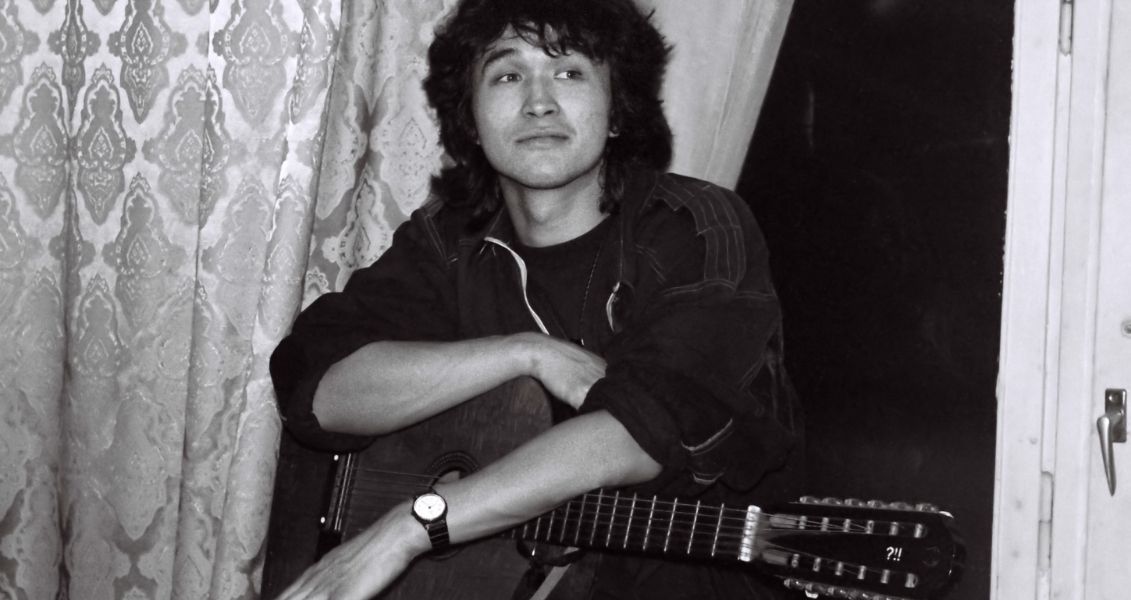