Every year, February 27 is celebrated by the Orthodox Church the memory of St. Equal-to-the-Apostles Cyril, who was nicknamed the Philosopher because of his love of books. The saint was a Byzantine missionary, led an ascetic lifestyle.

Cyril was born in the Byzantine Empire in 827 and died on February 14, 869. The saint worked as a librarian and lived in monasteries without becoming a monk. Together with his brother Methodius, he created the Slavic alphabet and translated the Greek Gospel into the Old Slavic language.

Saint Cyril the Philosopher comes from a noble family. Having good learning abilities from an early age, he taught in schools and the University of Constantinople, carried out an educational mission to the Slavs and Arabs, and a Christian mission to the Khazars. 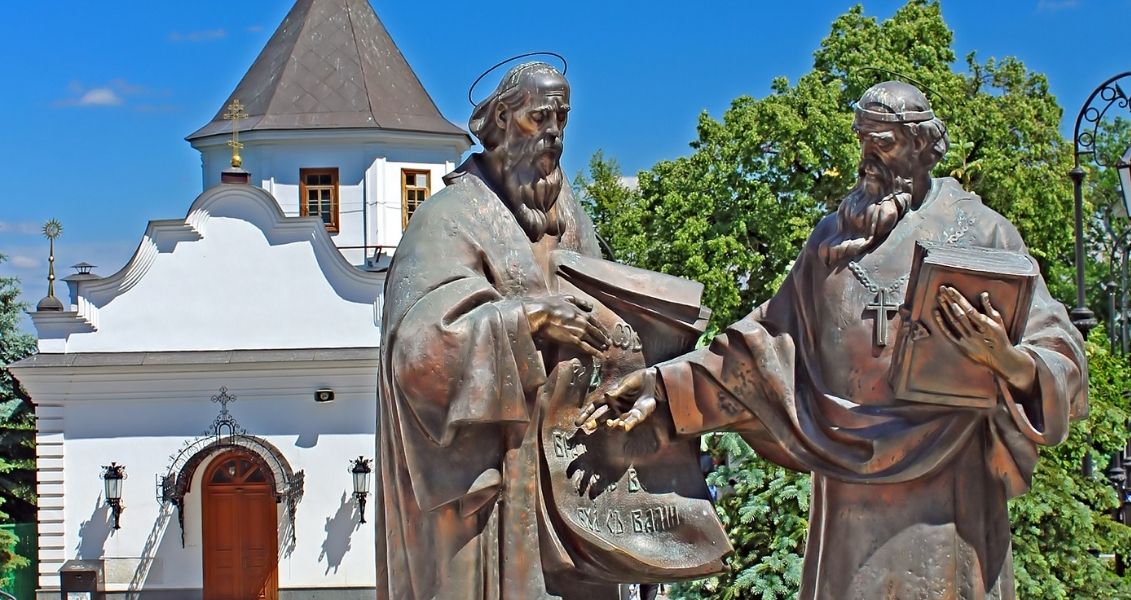 Read more:  Day of cleaning the virtual desktop on the computer