Every year on February 23, the Orthodox Church celebrates the Day of Remembrance of Saints Prokhor and Harlampius.

Saint Prokhor was a miracle worker and a monk of the Pechersk Monastery. He led a strict way of life: he drank only water, and he ate straw, which he ground into flour with his own hands and made bread from it.

Saint Harlampius is a Christian martyr who was the bishop of Magnesia (Asia Minor). Harlampius courageously endured cruel torture in the late summer without betraying the Lord. The holy martyr died at the age of 113. Harlampia is considered the patron of officials, domestic animals and crops, a protector against mental illnesses and the plague. In addition, the saint protects against death without repentance.

On February 23, it is advisable not to wear black and not to borrow, and men should not work or plan important matters.

There are several folk signs to Memorial Day of Saints Prokhor and Harlampiusnamely: frost portends a warm March, and a cloudless sky means that it will rain in the summer. 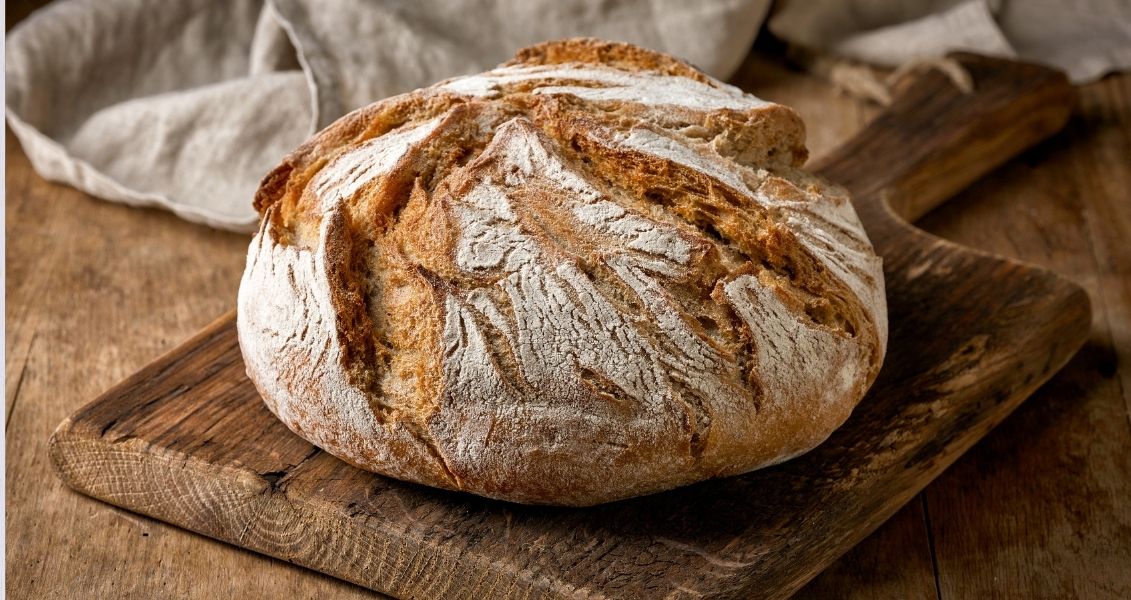