Every year on July 26, the Orthodox Church celebrates Archangel Gabriel Cathedral. The date of the celebration was chosen in honor of the consecration date of the Constantinople church, which was built in the name of the saint in the 17th century.

Archangel Gabriel (he is also called the guardian of heaven) is the messenger of the Lord who announced the birth of Jesus Christ to the Holy Virgin and to all mankind. In addition, Gabriel informed Daniel about the Jews, conveyed to righteous Anna the news of the imminent appearance of Christ, shared with Saint Zacharias the news of the birth of John the Baptist, encouraged Moses to write the book of Genesis, saved the Mother of God from the plans of Herod, etc.

Archangel Gabriel is considered the patron of messengers, diplomats, telephone, radio and television. The iconography depicts the saint as a young man with lush hair, dressed in blue or white. There are such attributes as a nimbus and wings, often a staff, a branch, a lantern, a sphere or a trumpet. 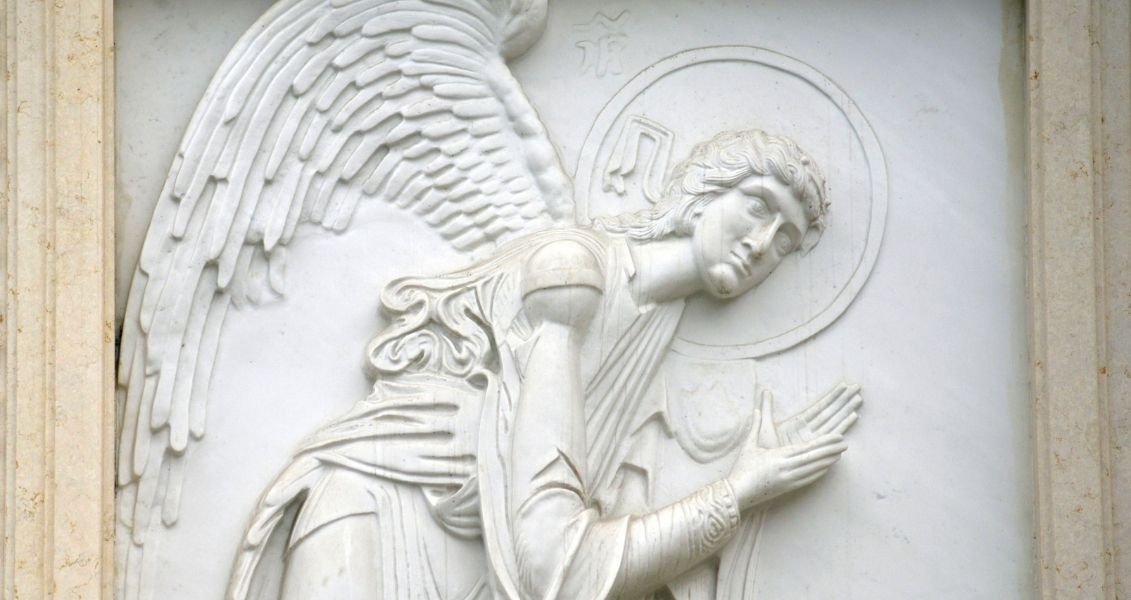