December 22 is celebrated the day of memory of Saint Anna the Prophetess. Even in her youth, the woman became Yelkana’s wife. Despite their great love, the couple did not have children for a long time, and this greatly embarrassed them. To continue his family, the man brought another wife, Fennan, to the house, who gave birth to heirs. But he still loved Anna, and this brought her great suffering.

Once in the church, a woman prayed so inspiredly to God and asked to give her a son that the priest Ilyi began to consider her drunk and began to drive her out into the street. But Anna told him about her grief and received a blessing.

After a short time, the woman became pregnant and gave birth to a future son the prophet Samuel. When the boy grew up, his mother and father took him to the same church where Ilya met them. Parents left their child to serve in the tabernacle. For this act, God gave them three more daughters and three sons. 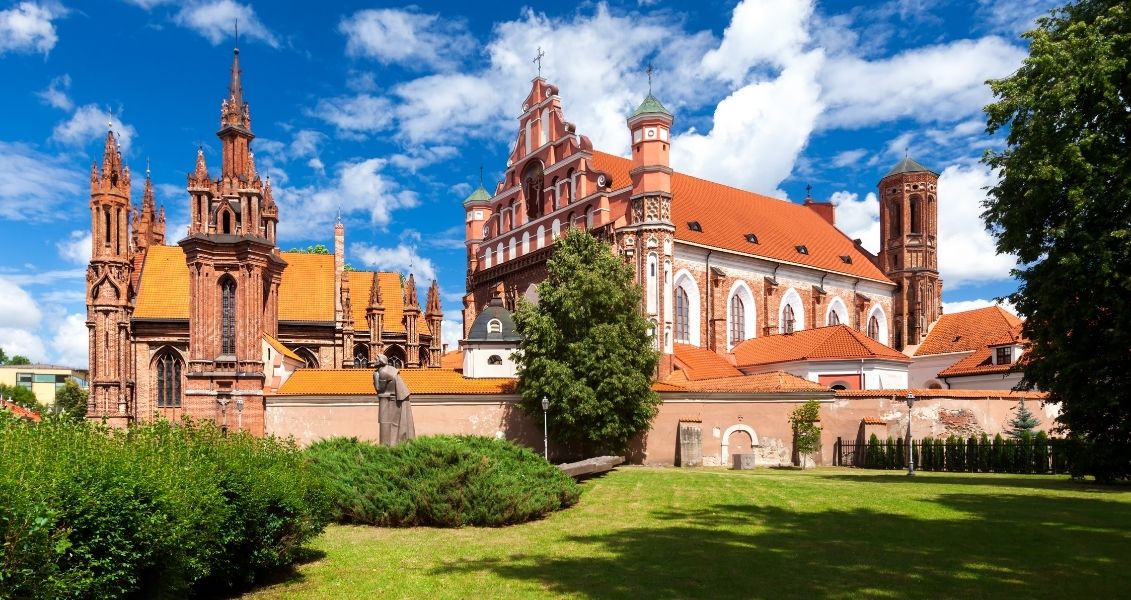 Read more:  The conception of Ivan the Forerunner

All or Nothing Day or Extreme Day