Memorial Day of Saints Cyril and Mary, parents of Saint Serhiy of Radonezh

Orthodox Christians celebrate January 31 Memorial Day of Saints Cyril and Mary. They were the parents of Rev. Serhiy of Radonezh. All their lives they followed church instructions, worked and healed the sick. The couple had three sons and a daughter. The middle boy Bartholomew was an unusual child from childhood, refusing his mother’s milk if his mother ate meat. In the Christian world, the boy became known under the name Serhii Radonezhsky.

The family lived in the Rostov principality from the end of the 13th to the beginning of the 14th century. They refused to stay in the city, because they believed that their children should spend time in rural cares and prayers, helping the unmarried and the weak.

At the end of their lives, the couple took monastic vows, and later became monks in the Khotkiv Pokrovsky Monastery, where they died, having given Bartholomew a blessing for monasticism. Now their holy relics are in the Intercession Cathedral. 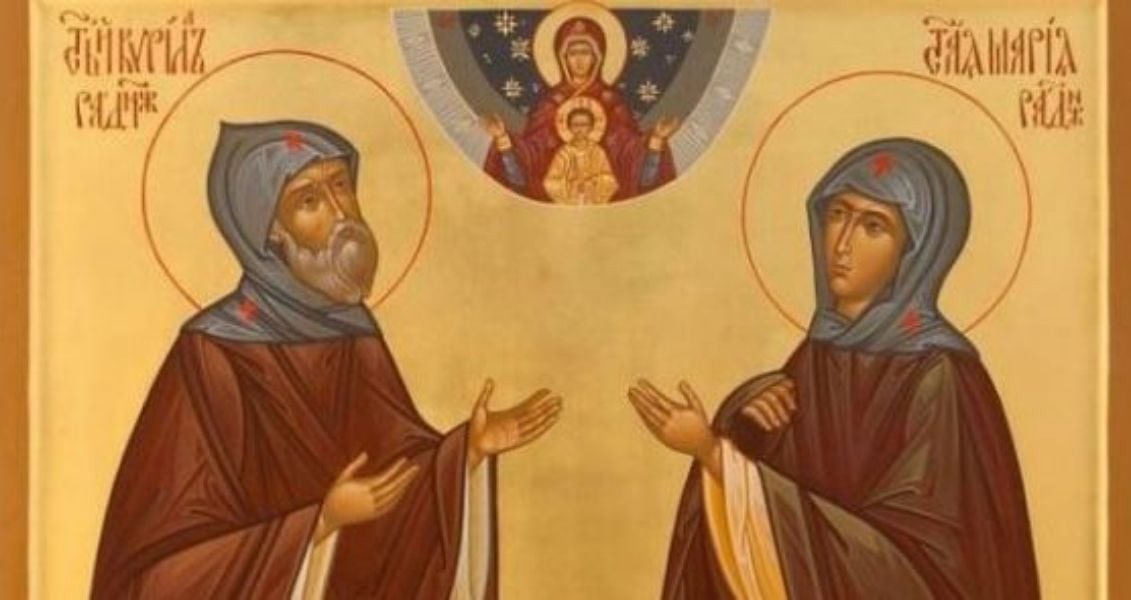