December 16 is celebrated according to the Orthodox calendar Memorial Day of Saint Ivan the Silent (Ivan Bezmovnyk). This saint kept a vow of silence for a long time, after which he began to heal the sick with the power of his prayer.

Ivan was born in 454 in the family of a great military leader. As a child, the boy was fascinated by the study of the Holy Scriptures. After the death of his parents, he distributed part of his inheritance to the needy, and the rest of the money he gave to the construction of temples. Ivan himself settled in the Colony Church, where he later became a bishop, without losing his habit of asceticism.

After ten years of rule, the city was replaced by a ruler who constantly interfered in the affairs of church officials. Then Ivan decided to retire for 4 years in the cell of the Sava Lavra, after which he lived in the desert for another 9 years. After discovering the gift of healing in himself, he returned to the people and lived to be 104 years old, dying his own death.

According to tradition, you can’t make promises, fight, talk loudly and sing on this day. The people say that even praying in front of the icon of Ivan the Silent requires thinking. 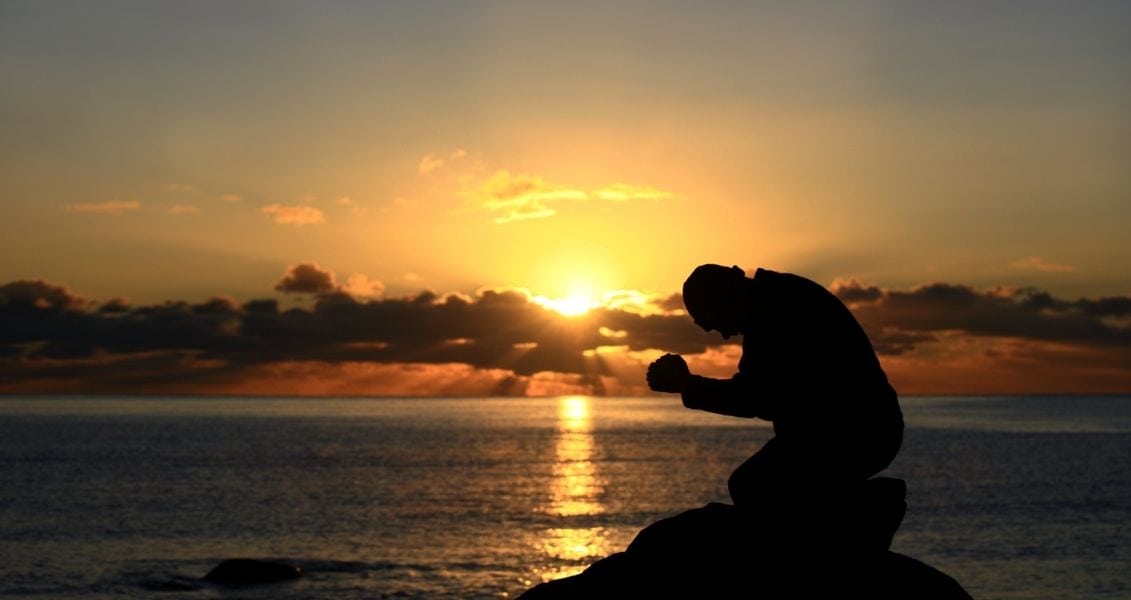 Sunday of all saints

Day of poetry and creative thinking