For International Cheetah Day, which is celebrated on December 4, we offer our selection of interesting facts about this amazing creature. Did you know that some scientists jokingly call them aliens from another planet? 👽 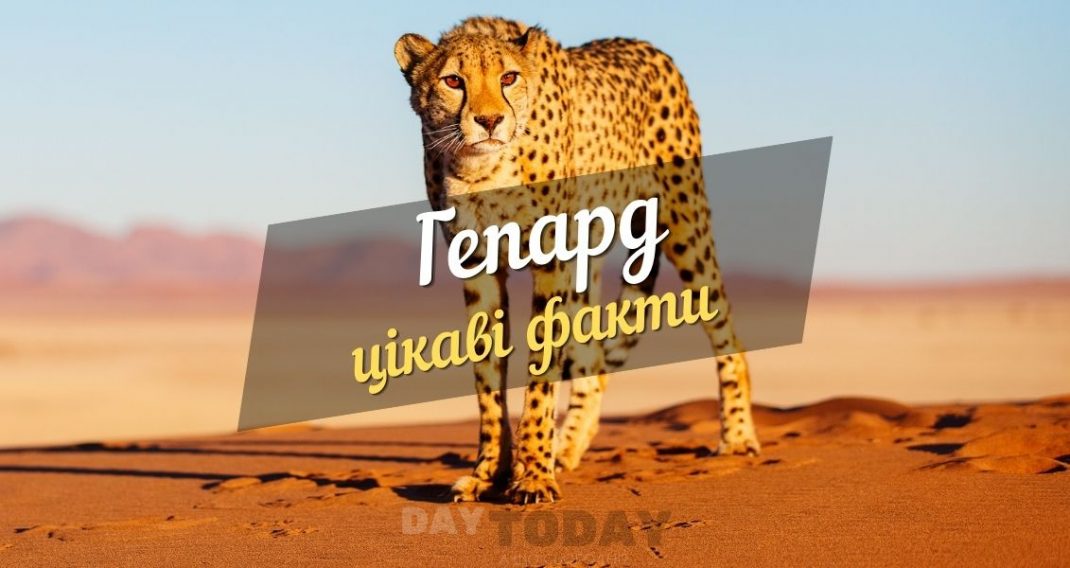