Martyrs of Faith, Hope, Love and their mother Sophia

Commemoration of the martyrs Faith, Hope, Love (in Greek respectively Pistis, Elpis and Agape) and their mother Sophia according to the Gregorian calendar, it takes place on September 30 every year. The first mentions of Saint Sophia and her daughters date back to the 2nd century.

Historical events depict the life of the widow Sophia, who moved to Rome. The woman professed Christianity, raising her children according to the religion. Most of the Romans of that time adhered to the pagan faith, and in 137 the repression of Christians began. Mother and daughter were detained and sent to court before Emperor Hadrian. The family refused to renounce the Christian faith, as a result of which Vera, Nadia and Lyubov were subjected to torture that led to death. Mother Sophia mourned the mutilated bodies for three days and died near the grave.

Despite the tragic history, the holiday brings joy. The holy martyrs became a symbol of courage, showed an example of true faith in the Holy Spirit. The memory of the saints is officially honored by the church.

Postcards and greetings for the day of Faith, Hope, Love 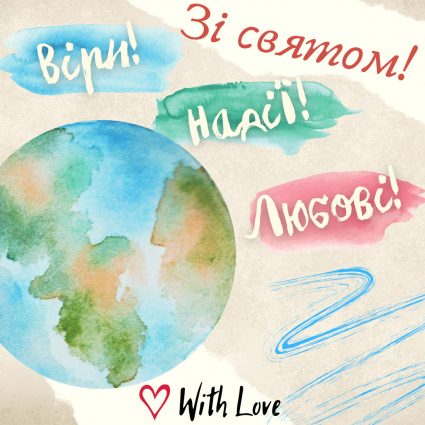 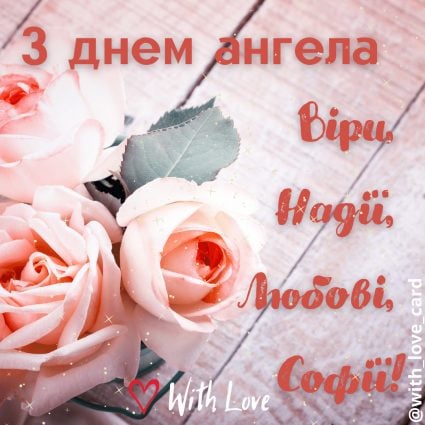 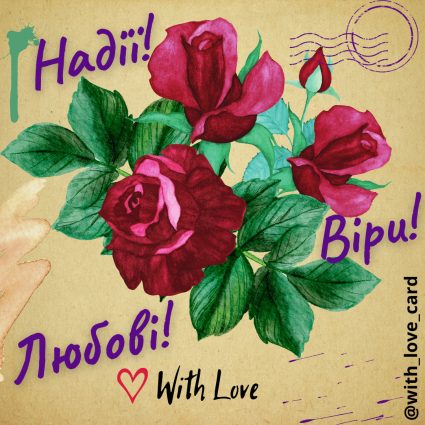 More postcards with the day of Faith, Hope, Love 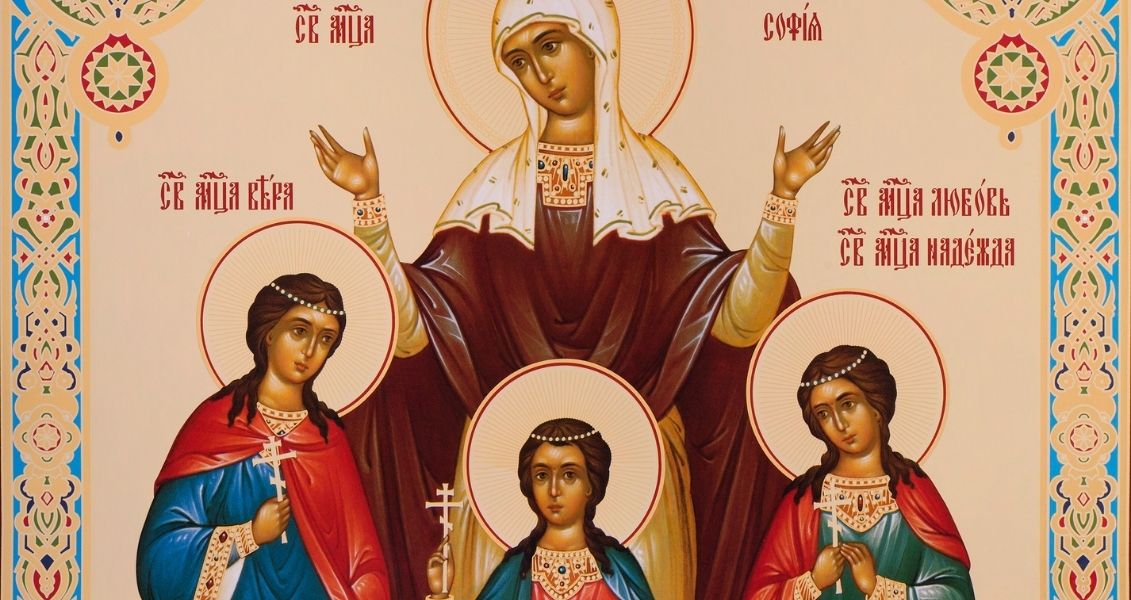