November 24 is the international day of “Carmener” wine. The holiday was founded in 2014 in honor of the 20th anniversary of the revival of the grape variety of the same name, which was considered irretrievably lost by French winemakers.

Initially, the Carmenère grape was the most popular variety in the Bordeaux province. It was appreciated for the intensity of color and notes of plums, mint and cedar that it imparted to the wines. At that time, neither Cabernet Sauvignon nor Merlot could compare with it.

But everything changed in the sixties of the XIX century, when grape plantations were infected with the phylloxera aphid, imported from America. Apparently, carmener would have been lost forever if Chilean winemakers had not taken out a few seedlings in advance and started growing them on their plantations. However, due to a misunderstanding, they took it for Merlot until 1994, until the scientist Jean-Michel Boursicot began to study the DNA of this grape and proved its true origin. This day became the date of the revival of carmenera, which is now celebrated in many countries of the world. 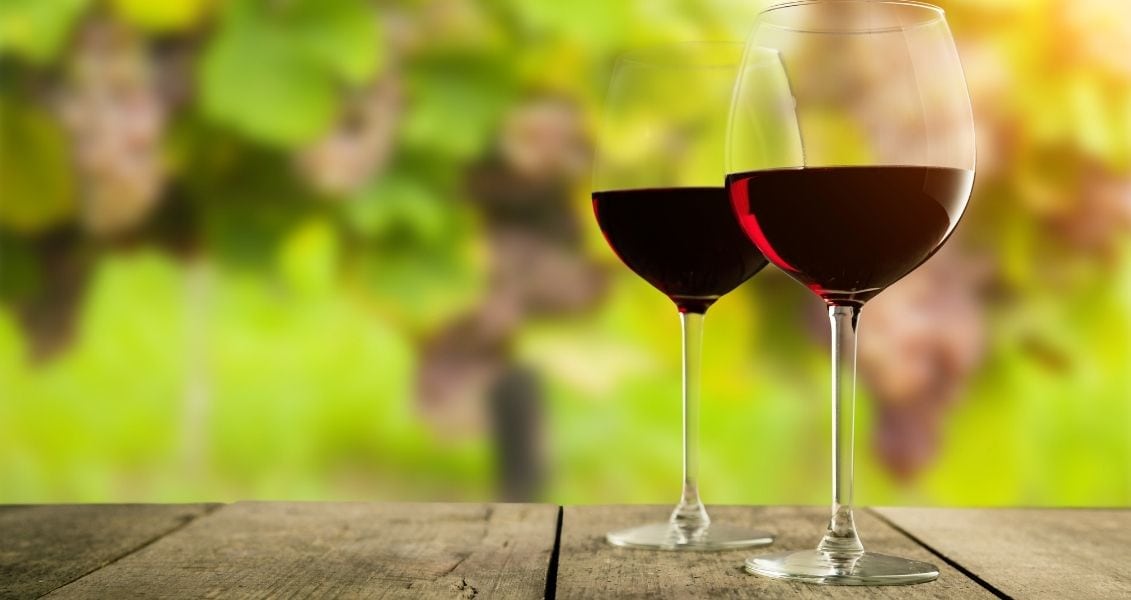