International Day of Solidarity of Journalists

The date was chosen in honor of Julius Fuczyk. This journalist, literary and theater reviewer, active member of the Communist Party from Czechoslovakia was arrested by the Gestapo in 1942 and executed on September 8 of the following year. Even in captivity, Julius did not break down, continued to work and wrote the book “Report with a noose around his neck.” After the death of the activist, his work was translated into 70 different languages, for which Julius posthumously received the International Peace Prize.

This day is not just a professional holiday for journalists. This is an opportunity to show the whole world unity and a common position on the protection of rights. And the most prestigious American award in the fields of journalism, literature, theater and music – the Pulitzer Prize – most often finds its laureates on September 8. 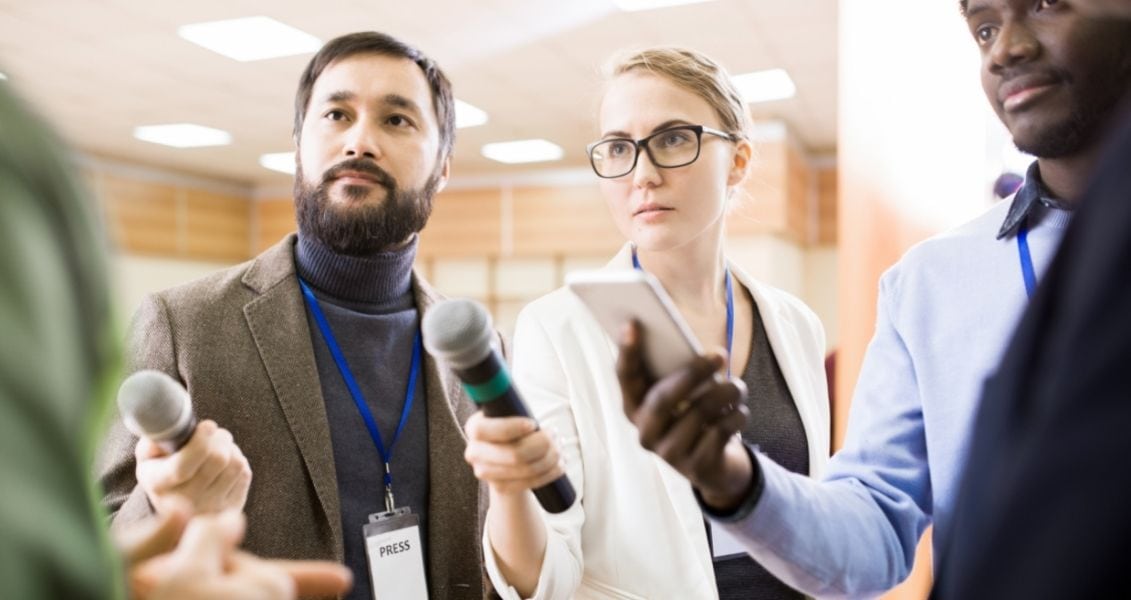 World day for the protection of elephants in zoos