January 14, 2019 was marked by the first celebration in many countries World Logic Day. The initiators of the event were international organizations UNESCO and CIPSH. Their idea was supported and approved at the UNESCO General Conference held in the French capital at the end of 2019. The date for the celebration of the event was chosen in honor of outstanding logicians of the 20th century. It was on this day that Alfred Tarsky was born and Kurt Gödel died.

Mind, consciousness and thinking determine the uniqueness of a person and form the basis logic. Since the beginning of human history, many civilizations have studied the ability of an individual to think logically. But the public is not well informed about the importance of logic.

In order to attract the attention of scientific societies and the wider awareness of the world community about the importance of logic as a science that studies the principles of thinking and its role in various fields of science and practice, it is celebrated annually Day of logic.

Currently, the event is celebrated by professional centers of more than 30 countries. In Ukraine, the initiative of the celebration was supported by the capital’s Shevchenko University. 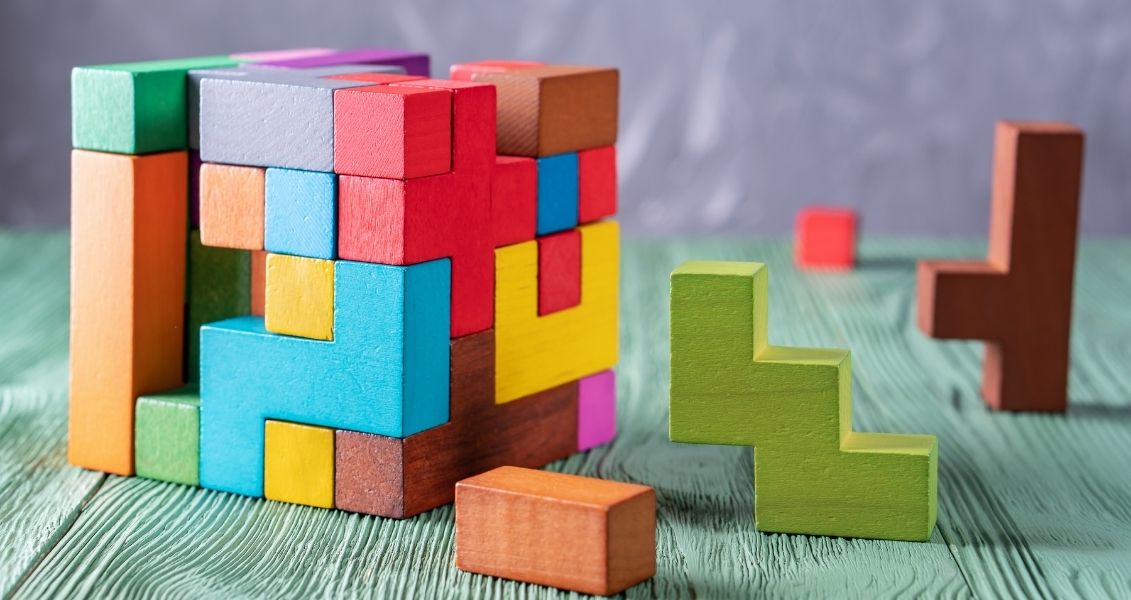