Informatics Day celebrated on December 4 since 1948. It was on this day that the State Committee of the Council of Ministers of the USSR for the introduction of advanced technology registered patent No. 10475 for “Digital Electronic Computing Machine”. This is the first official document confirming the development of computer technology in the country.

Unlike the existing machines at that time, the design engineers Brook and Rameev were able to implement in their project the principle of storing the control program in the device’s memory. In Ukraine, the creation of the first electronic computing machine took place in 1951 thanks to S.O. Lebedev.

As a result of the rapid development of electronic computing technology, there was a need for highly qualified specialists who would know its structure, capabilities and be able to work with it. This is how a new branch of computer science emerged. Although this term was introduced only 14 years after the patent was issued. It was invented by the scientist Oleksandr Kharkevich, combining the words “information” and “automation”. 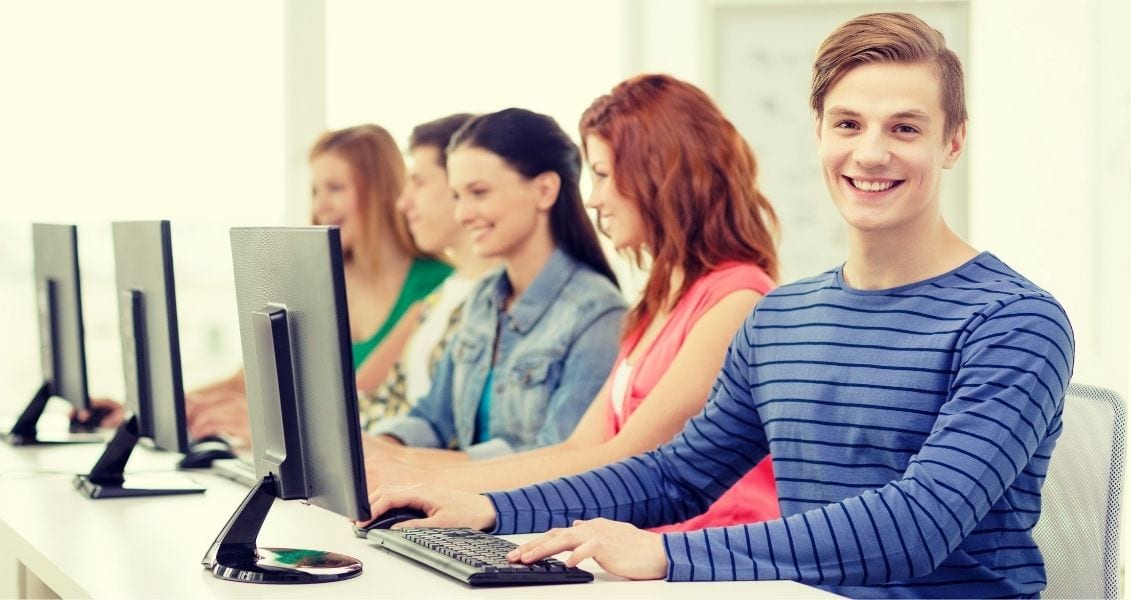 International Day of the Veterinary Nurse