The Vatican is an enclave in the western part of Rome, the city is officially declared the smallest independent state in the world (the area is only 0.44 km²). In essence, the state is the residence of the Pope, the head of the Catholic Church. This post is currently held by Francis I, the 266th Pope. According to the form of government, the Vatican is an absolute theocratic monarchy.

Even in ancient times Vatican was considered a holy place, because it was there, according to legend, that St. Peter was crucified. The city-state is famous for its buildings (St. Peter’s Basilica, St. John’s Basilica, Sistine Chapel, etc.) and painting (in particular, Michelangelo’s frescoes). 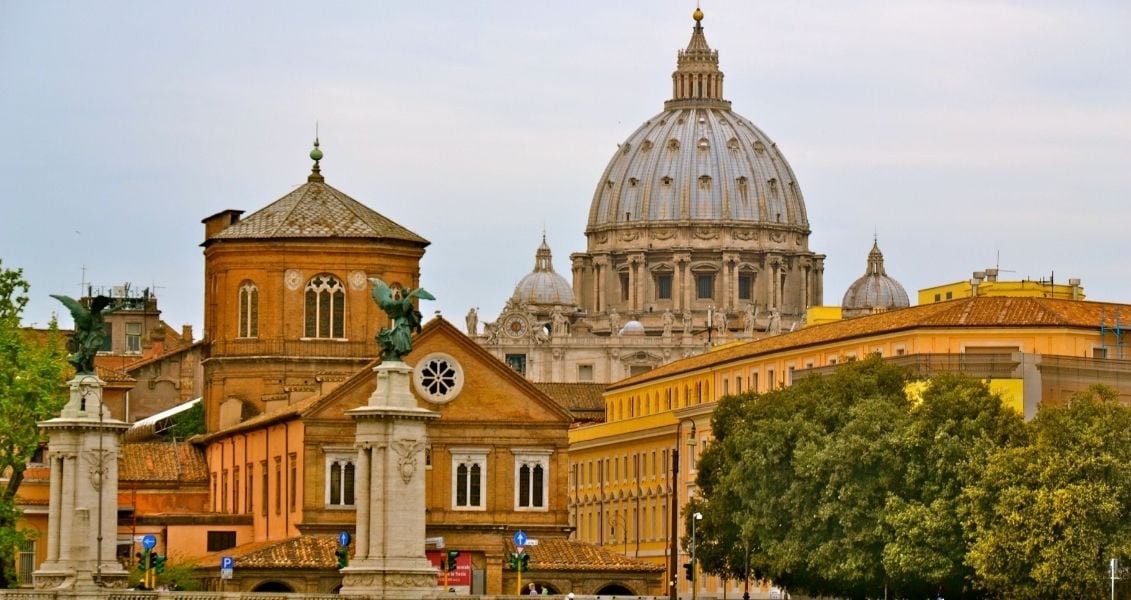 A day of frying scrambled eggs on the sidewalk

Proclamation Day of the Italian Republic

World day for the protection of elephants in zoos