Mauritania’s Independence Day is celebrated on November 28. Gaining independence occurred in 1960, when the country ceased to be a French colony. However, even after that, Mauritania remains one of the poorest countries in the world, where more than 40% of the population lives below the poverty line. It is also one of the last countries in which slavery still exists, despite the fact that it was officially abolished in 1981.

Until recently, almost 90% of the country’s population led a nomadic lifestyle. Nomads, Moors by origin, inhabit deserts and semi-deserts. And settled Negroid tribes live near the Senegal River. 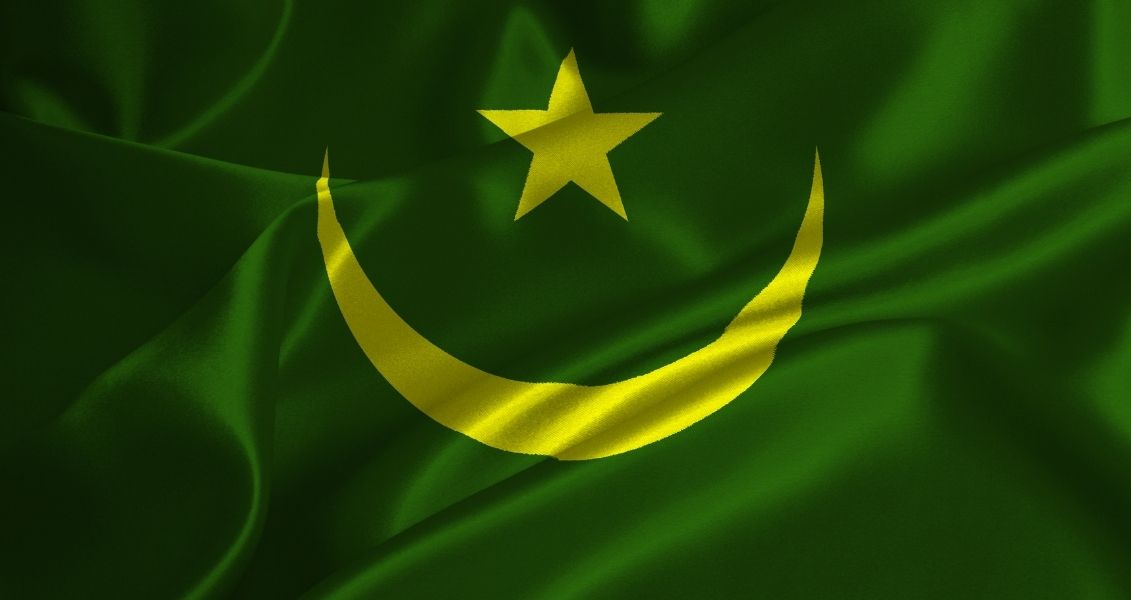