December 16 is celebrated in Kazakhstan Independence Day. On this date in 1991, the Verkhovna Rada adopted the law on state sovereignty of the country. Nursultan Nazarbayev became its first president. After the ceremony of his inauguration, the blue flag was brought to the capital palace of the republic and the anthem of the already sovereign state was played.

In the era of the USSR, Kazakhstan’s economy was based on the industrial sector. Already during independence, a radical restructuring of the economic system took place, and the country became the leader of the Central Asian region.

Political reforms have also gained strength, thanks to which Kazakhstan has increased its authority in the international arena. Now many countries of the East and the West regard it as a reliable partner. Therefore, at the beginning of the 21st century, the country was accepted into the leading international and regional organizations. 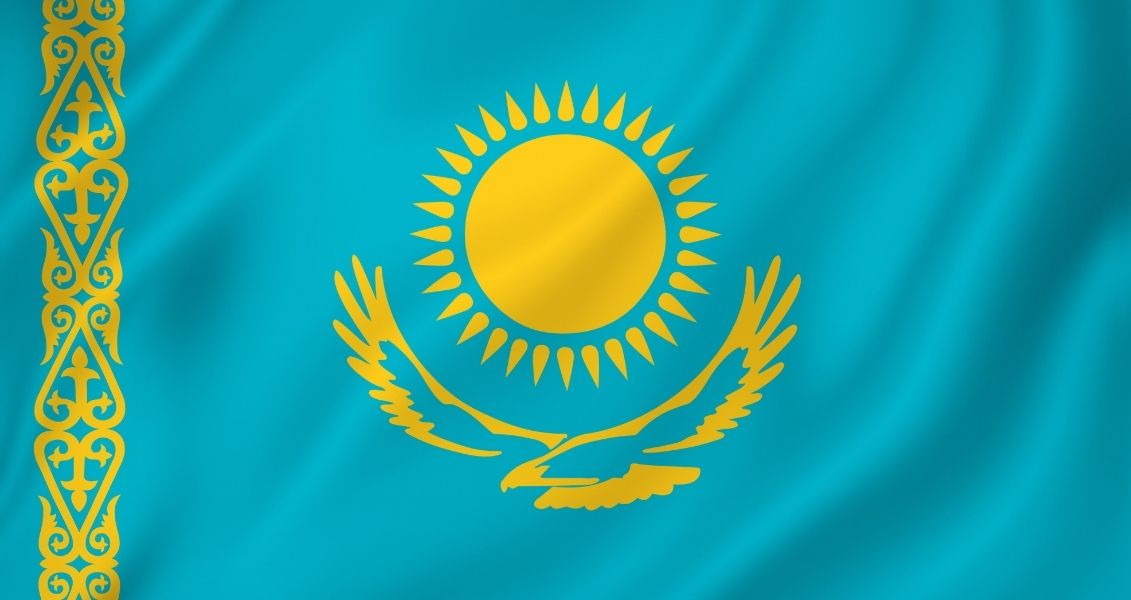 Proclamation Day of the People’s Republic of China