Independence Day of Bosnia and Herzegovina

Annually on April 17 Bosnia and Herzegovina celebrates its own independence day from Yugoslavia, which the country received on this day in 1992.

Bosnia and Herzegovina is a mountainous country with the capital Sarajevo, population of about 4 million. The majority of the population professes Islam, a third of Bosnia’s inhabitants adhere to Orthodoxy, about 20% of the country’s inhabitants are Catholics. At the beginning of its history, the territory of the state belonged to the Roman Empire, later it was part of Hungary, the Ottoman Empire, Austria-Hungary and, finally, Yugoslavia.

The state is a parliamentary republic with a Presidium. Bosnia and Herzegovina is home to three major ethnic groups (Croats, Serbs, and Bosnian Muslims), and accordingly, there are three official languages ​​in the country.

Bosnia and Herzegovina has a well-developed agriculture and exports of furniture, textiles, metals, etc. The country is rich in architecture from the times of the Roman Empire and the Middle Ages. 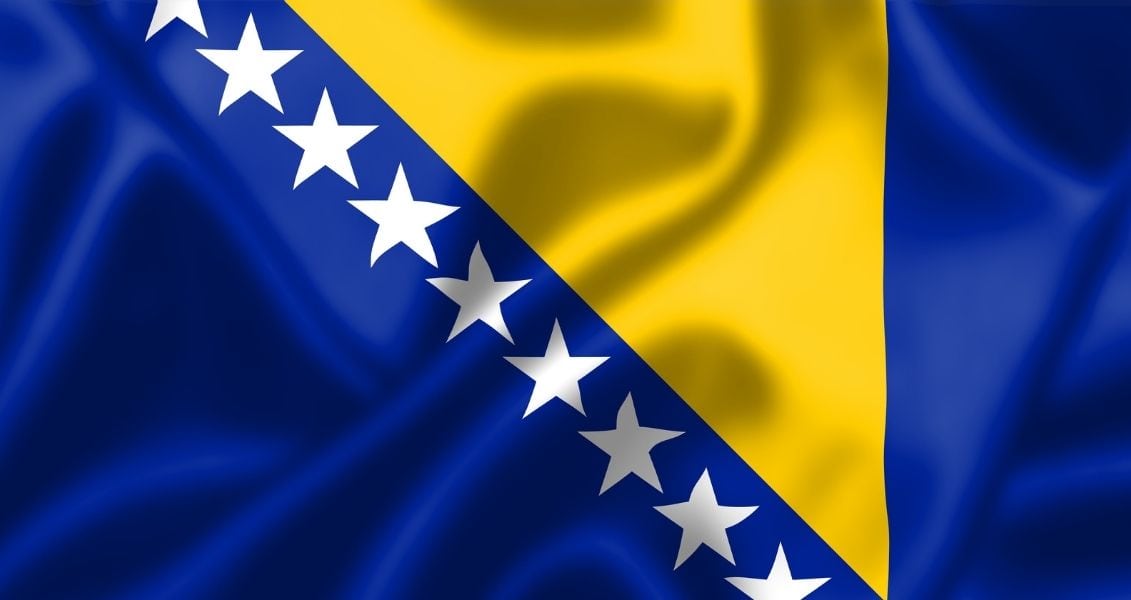