Every year, the world celebrates February 14 Ferris wheel day (it is also called the Ferris wheel) is a favorite attraction for many, which allows you to climb to a height to admire the scenery.

The first observation wheel appeared in 1893 at an exhibition in Chicago. American engineer George Washington Gale Ferris became the inventor of such an attraction.

Until recently, the largest Ferris wheel on the planet with a height of 167 meters was considered a structure in Las Vegas, it is called Highroller. However, in Dubai, for the World Exhibition in 2021, an observation wheel was built, which is as high as 210 meters. 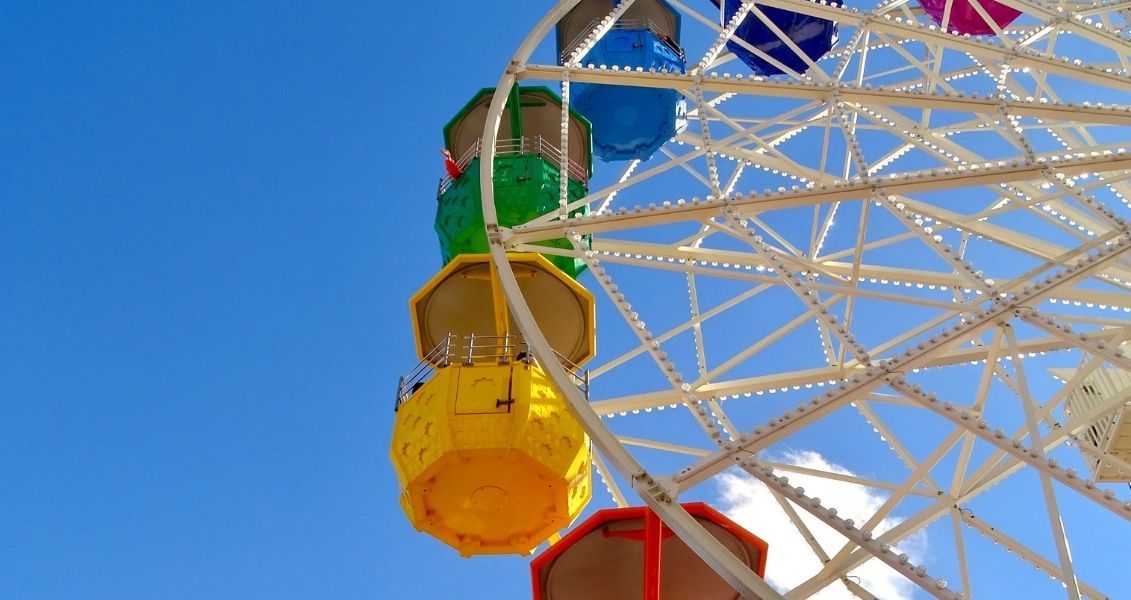 ☢️ When is International Day of Radiology 2022