September 14 is an extremely important date for Christians of the Eastern rite (Orthodox and Greek Catholics). It is on this day that they celebrate The beginning of the new Church year or New Year’s Eve, which begins the new liturgical year. Every year on September 14, believers go to church to ask God and all the saints for a sacred blessing for the coming year.

How did the idea of ​​celebrating the beginning of the Church year (New Year) come about?

In the times of the late Roman Empire, under the emperor Diocletian, edicts were issued regarding the requirement to assess land estates and collect taxes. One of the church calendars contains the word “indict”, which in Latin means “proclamation” or “tax”. Over time, “indict” came to mean the 15-year period between such assessments and its first day.

Information about the first “indics” dates back to the 300s of our era. Initially, they fell on September 23 – in honor of the birthday of Emperor Augustus. However, in 312, the Roman emperor Constantine the Great moved the indictment to September 1 (14). In 325, the first Council of Nicaea was held, at which the clergy, as a sign of gratitude to Constantine for promoting Christianity, designated this day as the first day of the Church year.

September 1 (14) as a church holiday began to be celebrated by churches of the Eastern rite as early as the 8th century AD – it was then that they began to send a church service in his honor. Also, many other religious holidays appeared at this time, which are of great importance for us today. Then Sunday became a holiday, which is a symbol of the Resurrection of the Lord Jesus Christ. They also begin to celebrate Easter, Christmas, Epiphany, etc. All these holidays are connected with earthly life, death, resurrection and ascension of Christ.

In the first centuries of our era, one after another, the feasts of the Mother of God appear, who are considered the main intercessor before the Son of God. The first holiday that actually begins the Church year is the Nativity of the Most Holy Theotokos, which falls on September 21. It is very interesting that the New Year is also closed by the feast of the Mother of God, namely her Assumption, which the church celebrates on August 28.

The first loud church celebrations of the beginning of the church year date back to 1363. It was originally a traditional religious holiday in the Byzantine Empire. At church services, a liturgy dedicated to Christ’s sermon, which he delivered in the synagogue in Nazareth, was held. It was then that the Savior informed the people present there that his goal was to heal the “broken-hearted”.

How to celebrate the beginning of the Church year (New Year)?

For believers who regularly attend church services, the holiday does not go unnoticed. On this day, a solemn liturgy is held, the priest reads the “Great Theology”, and the choir sings the meaning of this holiday. After the liturgy, the priest reads from the Gospel about the beginning of the ministry of Jesus Christ after his baptism by John the Baptist. According to church traditions, these events took place during the harvest festival, which was celebrated in ancient Israel. And they were celebrated in the first week of September. Therefore, it is quite clear why the Church made this particular day the New Year.

What can and what can not be done on the day of the beginning of the Church year?

On this day, as well as on other church holidays, it is advisable not to perform any physical work: construction, in the garden, around the house. Cursing and the use of obscene words are also not welcome on New Year’s Eve. In addition, there are special prohibitions for the beginning of the Church year:

The people associated the beginning of the new Church year with various omens, in which the holiday was believed.

When will we celebrate? The beginning of the Church year (New Year)? 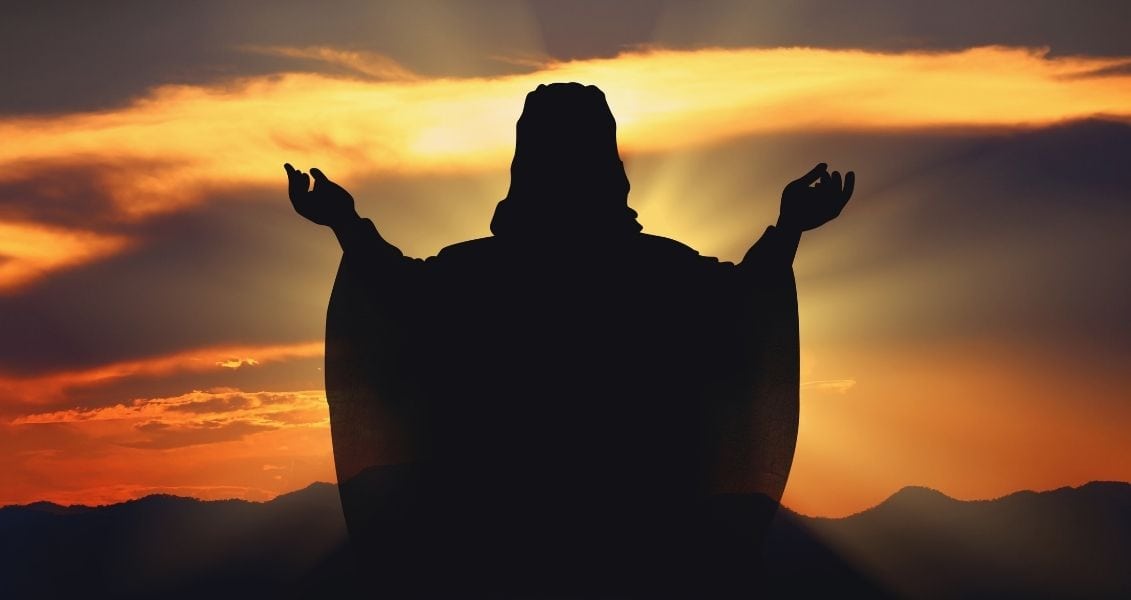 📝When is Memorial Day Crossword Puzzle 2022

Memorial Day of the Holy Martyr Clement of Rome