Every year since 2000, October 22 is International Caps Lock Day. The idea of ​​introducing this day belongs to the American Derek Arnold. One day he decided that he and many other active users of the World Wide Web had enough keys to communicate and express themselves online without the Caps Lock application. The goal of the initiative is to point out to those who use the Caps Lock key when typing about the excess of this style and its inadmissibility. Many believe that a message written in this style reflects “text shouting” or aggression.

The history of the CAPS LOCK key dates back to the invention of the typewriter. In old machines, this button performed the mechanical function of holding the case – the Shift key. 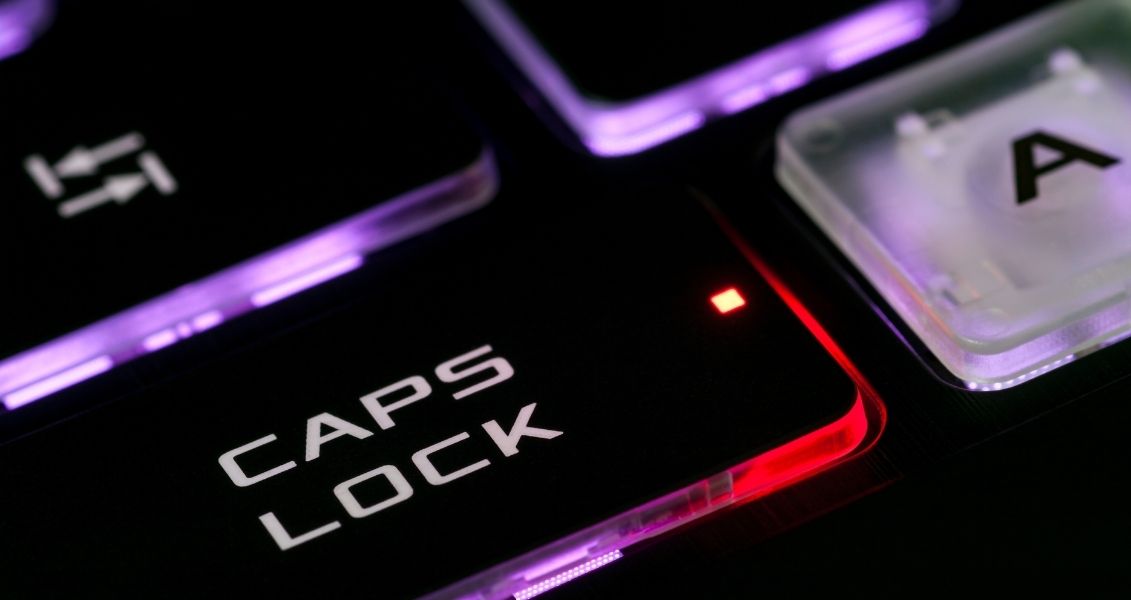 👩‍🌾 When is Talk Like A Grizzled Prospector Day 2020