Every year on December 13, the Orthodox Church celebrates the Day of the Apostle Andrew the First-Called, however, some traditions of this day are pre-Christian, so it is considered folk-Christian. In the church calendar, December 13 is the day commemorating the martyrdom of Andrew the First-Called, who was one of the twelve apostles of Christ. According to legends, the apostle Andrew preached the Christian religion in Scythia, on the coasts of the Black Sea and in the lands where Kyiv was later founded.

On the territory of Ukraine, on this day, the Kalita holiday was celebrated, for which the girls baked cakes with the same name. A number of games and divination were conducted with these “kalytas”, for example, biting off a cake with closed eyes. It is important that the ritual bread was round and resembled the sun, so it was smeared with honey. St. Andrew’s Day, as it later began to be called with the advent of Christianity, is considered a day of parubki. It is on this day that young men pass into the adult company of young people, after which it is allowed to go to the pokies, perform men’s work, arrange dates, courtship and marriage.

The Day of the Apostle Andrew the First-Called has its own signs. For example, the snow that fell on this day promises a cold winter (and vice versa), or white coal in the furnace portends a quick thaw, and red – a cold.

Postcards for the Day of the Apostle Andrew the First-Called 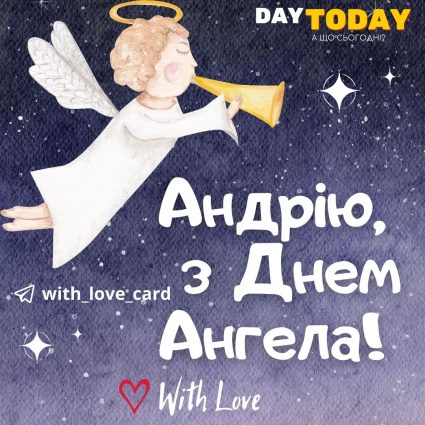 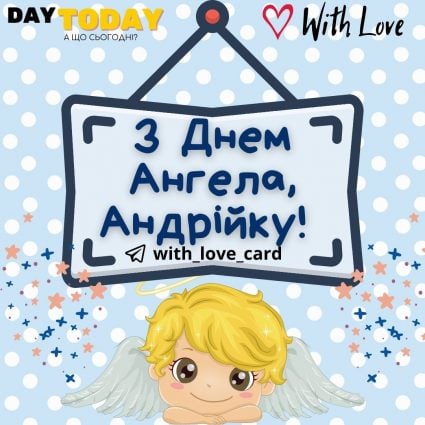 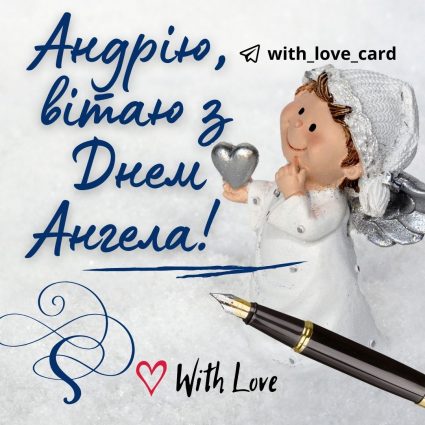 When will we celebrate the Day of the Apostle Andrew the First-Called? 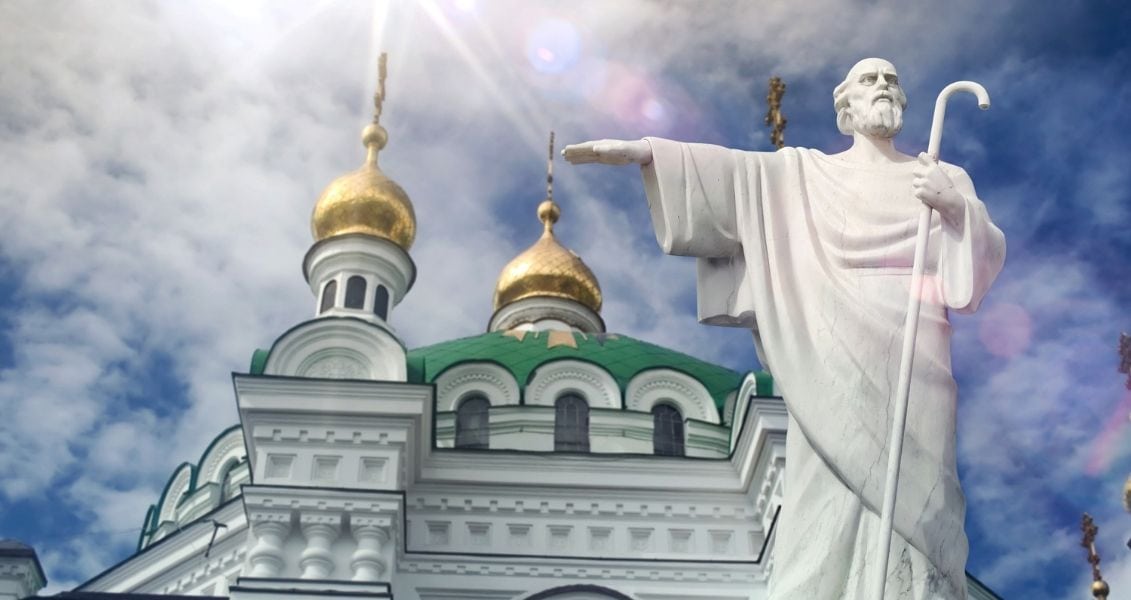