Day of memory of St. Eudokia

Orthodox believers celebrate August 17 Memorial Day of the Reverend Martyr Evdokia. It is also popularly known as Yavdoha-cucumber, raspberry. This is due to the fact that at this time wild raspberries begin to ripen and the collection of cucumbers ends. It is also a time of showers and thunderstorms. Since ancient times, on this day, people went to the forest for wild raspberries and collected onions, garlic and cucumbers. It is also customary to visit each other on this day, bringing sweets and pastries.

Saint Eudokia lived in the 4th century and was captured by the Persian king Sapor. While the martyr was in prison, she told Persian women about God and preached Christianity to them. Upon learning of this, Sapor ordered Eudokia to be tortured. The woman was tortured for a long time, but she bravely endured all the suffering. As a result, the saint’s head was beheaded.

Signs on the Day of Remembrance of Saint Eudokia 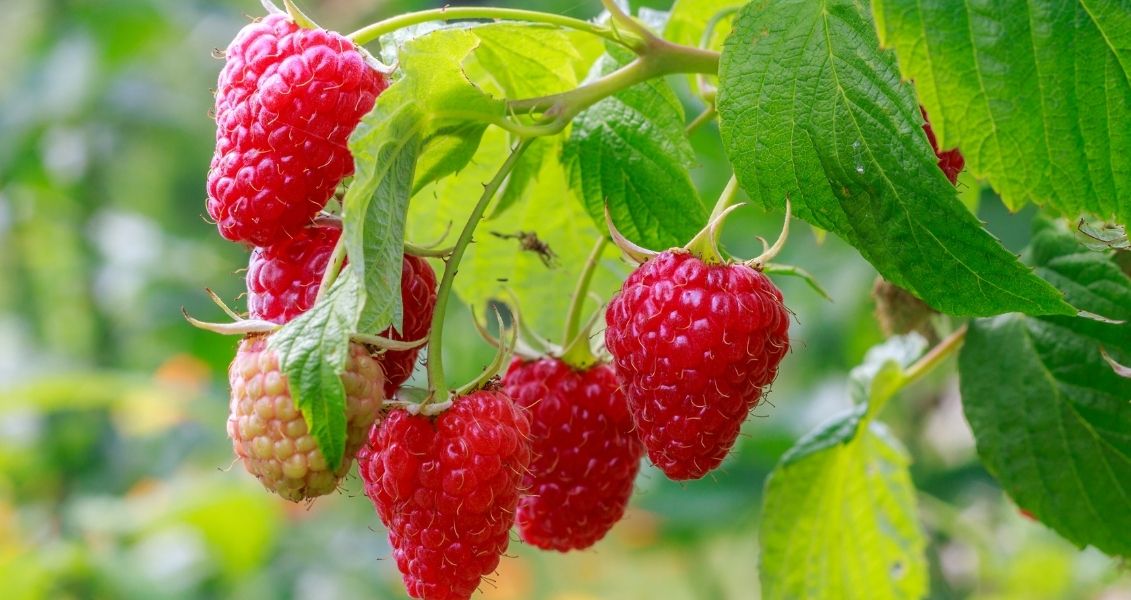