Day of Equal-to-the-Apostles of Tsar Constantine and his mother, Queen Elena

June 3 is an important date in the calendar of the Orthodox Church. This the day is dedicated to the Equal-to-the-Apostles Tsar Constantine and his mother, Queen Elena. These figures are celebrated for their contribution to the spread of Christianity in Europe.

Emperor Constantine became the first Christian on the throne. When Constantius Chlorus, his father, died, Constantine began to rule the Western Roman Empire.

In 313, the emperor wrote the Edict of Milan on religious tolerance, which was then distributed throughout the Roman Empire. Thus, after a long period of oppression, Christians were finally able to practice their religion.

Constantine sent his mother to Jerusalem to find the Life-Giving Cross – the place of Jesus Christ’s crucifixion. In 326, the Cross was found, after which Queen Elena was named Equal to the Apostles for her work. She received great respect from the church. 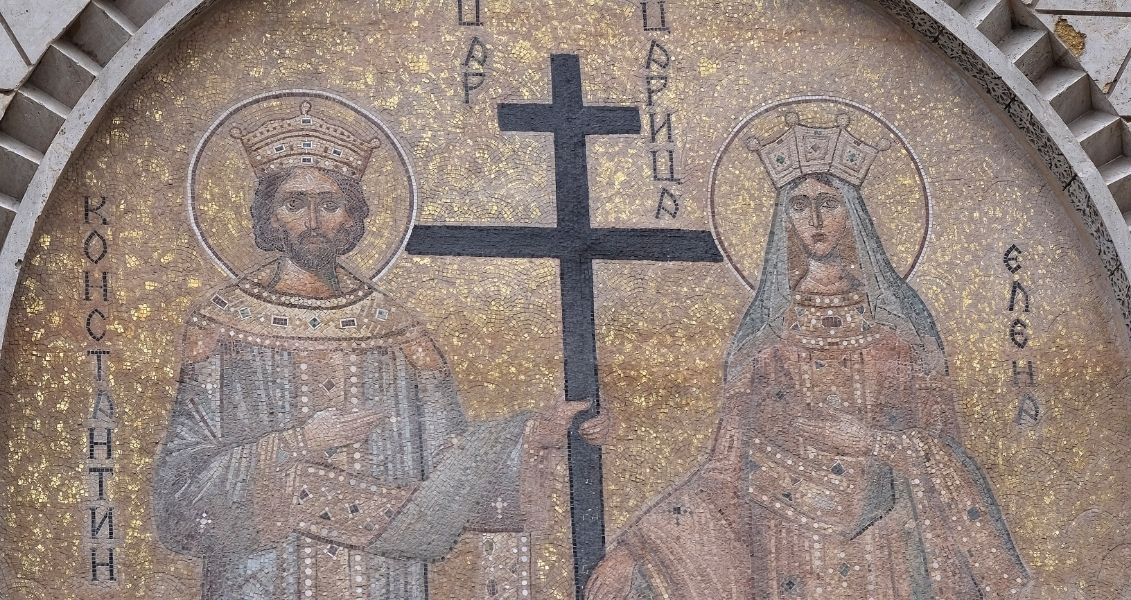