Dolphins are unique and amazing, intellectually developed creatures. There are myths about their high level of intelligence, but, unfortunately, even scientists cannot fully solve their mystery. Some researchers make very bold claims that dolphins are the most intelligent animals on earth. To World Day for the Protection of Marine Mammals we offer you a selection of interesting facts about amazing creatures – dolphins. 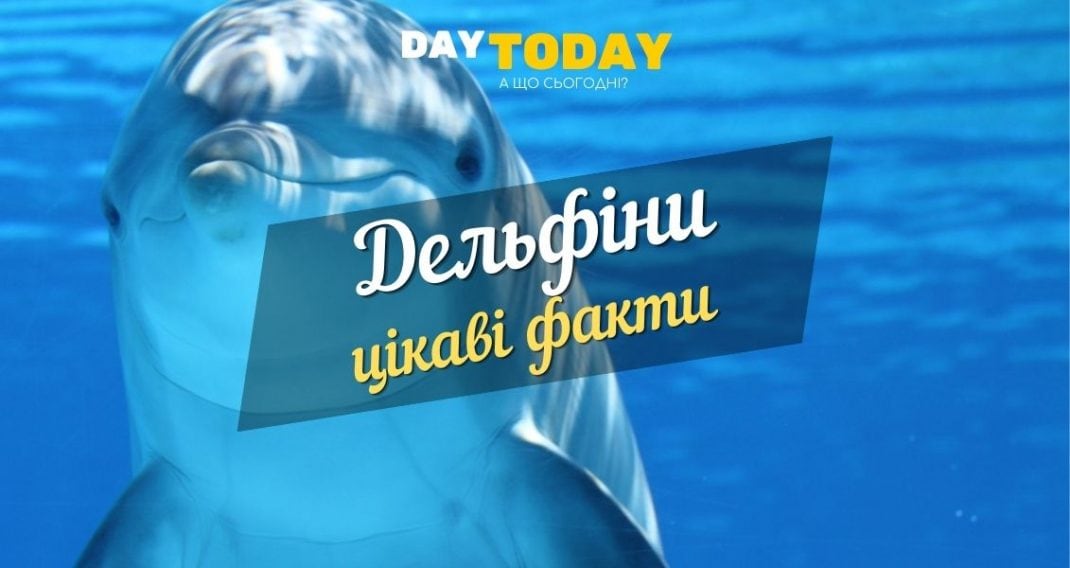