The family of saxophones was designed in 1842 by a Belgian musical master Adolf Sachs and patented by him four years later. It is hard to imagine that after all the adventures in childhood, Adolf Sax will become a famous musician and master who will become famous throughout the world.

Sax’s childhood was very dramatic. His mother called him a child, doomed to failure.

At the age of two, he fell from the second floor, hitting a stone hard. The parents thought that the son would not survive. At the age of three, Adolf was poisoned by sulfuric acid and swallowed a pin. Then there was a broken leg, measles and three days in a coma, burns from a gunpowder explosion, a broken arm, severe poisoning from spoiled wine and other unpleasant situations.

The envy of A. Sax’s competitors after the invention of the saxophone knew no bounds. Haters have created a whole community to fight him. He was bankrupt three times in 1852, 1873 and 1877. Workers were lured from him, blueprints were stolen, musicians were forbidden to use his instruments, his workshops were robbed, defamatory articles were published, and even an assassination attempt was organized.

The first name of the saxophone, given to him by Sax – “mouthpiece ophicleide”. While working on its creation, Sax sought to achieve a special sound that would combine the intonation capabilities of woodwind and brass instruments.

For the first time, the general public saw and heard mouthpiece ophicleid at the Brussels Industrial Exhibition in 1841. On June 23, 1846, the invention of Adolf Sachs was patented and named “saxophone” – this date is considered the official birthday of the instrument.

Adolf Sachs designed fourteen varieties of saxophonesof which only eight are used today:

The saxophone owes its familiar name Hector Berlioz. It was this term that the outstanding composer-innovator used in his article devoted to the new instrument, which was published in 1842 in the Paris newspaper Journaldes Debats. The first piece of music in which a saxophone part was present – “Choral for voice and six wind instruments” Hector Berlioz.

Since the middle of the 19th century, the saxophone has been used in brass bands, less often in symphonic bands, as well as as a solo instrument. It is one of the main instruments of jazz and related genres, as well as pop music.

Saxophonists often use long sounds in their technique permanent breathing. Initially, the record was set by D. Kenny, who played one note continuously for 45 minutes without stopping. However, his record was broken by D. Escalante, who held the sound twice as long – 1 hour 30 minutes.

In Germany, during the Third Reich, the saxophone was banned as an instrument not of Aryan origin, that is, ignoble and unworthy. In 1948, the words “jazz” and “saxophone” as elements of enemy culture were also banned in the USSR by the decision of the CPSU dated February 10. This period, which lasted eight years, entered the era of Soviet jazz art, as the time when saxophones were expanded.

Bill Clinton very fond of playing the saxophone. Even in his youth, leading the school jazz band, he wanted to become a professional musician. Such dreams were not destined to come true, but he still played the saxophone at his inauguration in 1993.

Saxophone monuments and saxophonists can be found in different parts of the world. The largest: the 12-meter one is located in the homeland of A. Sachs in Belgium in the city of Denau. The bronze saxophonist sculpture, which is a symbol of the Norwegian city of Molde, is affectionately called Jazz Boy by local residents.

Saxophone monuments are installed in Latin America, Japan (Hokkaido), Georgia (Tbilisi), Thailand (Bangkok). And in California (USA), fans of the instrument even built a “saxophone house”.

The citizens of Belgium are very proud that the man who created the saxophone is their countryman. In recognition of the great inventor, even before the introduction of a single currency for the “eurozone” countries, the national bank of the country issued a 200 franc banknote with the image of Adolf Sachs.

A tool for the soul — this is what many music lovers call the saxophone. Its passionate and expressive timbre, capable of conveying tenderness and passion, can immerse a person in the most secret memories. He is very versatile and can be a serious philosopher in the works of I.S. Bach, gentle and lyrical in romantic composers, bold and free in jazz. Every year, saxophonists from all over the world come to the homeland of the great Belgian to participate in the parade of saxophonists. Illuminated by torches and to the sound of instruments, the procession passes along the embankment around the city in the evening, creating a mystical effect. The event concludes with a concert by saxophonists on the central square. 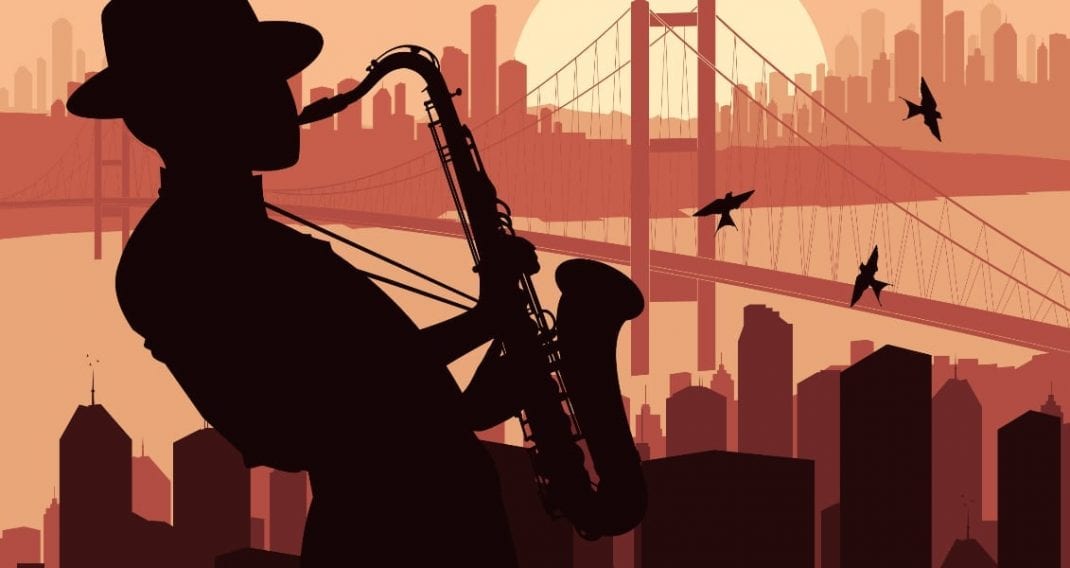 Read more:  Interesting facts about some languages ​​of the world

What is an advent calendar and how to make one?