People always like to create their national symbols. They are the signs of stability and originality. Coca-cola and Burgers are the representatives of the American cuisine. Croissants are the symbols of France. Italians are known for their pizza and pasta. Various food products have national holidays in their countries. They become very popular across the world. Australians are proud of their famous dessert, lamington. They annually observe it with various events. When is Lamington Day in 2022?

The history of the day began in 2006. Nobody knows who proposed the idea of observing the event. It may be the people’s initiative. A café or a restaurant also could propose the idea to increase their income. Nowadays the event is observed not only by native people but also by visitors and guests.

This dessert has several ideas about its inventor. One of such thought concerns the chef, who served in the house of Lord Lamington. He was from France. His name was A. Galland. He was said to make a new kind of a course for Lord’s guests. He hadn’t got a lot of ingredients, but he had a sponge-cake with vanilla. So he used it as a basis of the dessert. Then he sliced it and dipped it into chocolate. The main feature of the dessert is sweetened coconut though Europeans of those times didn’t use it very often. This ingredient used the chef’s wife who was born in Tahiti. Another idea about invention of the item concerns A. Schauer. She was a College instructor. 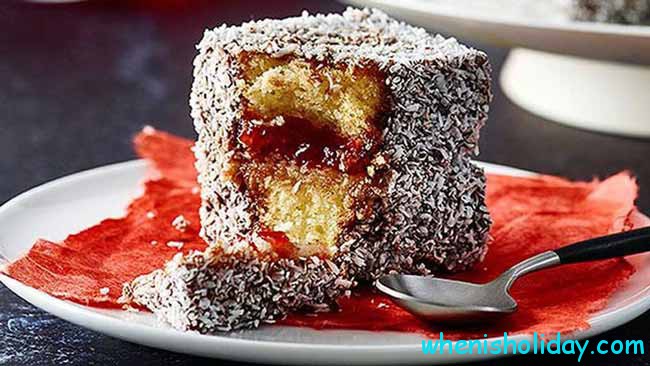 Various debates concern the place and the way of creating the sweet item. It is a suggestion that this famous dessert was made in Brisbane. It happened in the beginning of the 20th century. Some historians claim that chocolate was purposely added into the cake. Other men say that a piece of cake was accidently dropped into the chocolate. Thus, the chef had to perfect his dessert and he used coconut. Nowadays the classical variant of a cake is a reason of a holiday. When is International Lamington Day 2022? It’s on the 21st of July.

What does National Lamington Day mean to Australians? It is a great reason to remember the traditions of their countries and to understand the motives to be proud of their communities. The symbol of Australian cuisine can represent his country in a food aspect. A real Australian should know how to cook the cake.

The holiday is a motive for people to unite and spend time together. It is a time which people can devote to their dearest people, so the date can be a symbol of warmth, love and tenderness of a sweet home.

The holiday means a lot of communication with children. They can spend a lot of time making the dessert for the party. Parents may confide their daughters to prepare a sponge-cake or to dip slices into chocolate. Sons can crumb them into coconut.

The holiday is a source of love and sweet life. It is a sign that can join people together, make them coordinate. This day may become an annual tradition with a cake party. It is a chance to collaborate with neighbors, get acquainted with them.

The holiday might be a common gladness and love. It can also be common joy and pride, the ability to follow traditions even on such an odd occasion. It doesn’t matter whether the reason of observance is customary. The main idea is that feelings on this day should be real and sincere. If you want to take part in the common celebration, you should find the information by the question “What day National Lamington Day in 2022?”

Lamingtons are special cakes made of sponge-cake. The standard receipt includes layers of chocolate. The last cover is coconut. Sometimes chefs add the sauce of raspberry. The cake must be set to become more solid. The cake is distinctive because of its texture. Guests of Australia should taste this famous cake from two halves connected by fruit sauce and sopped into chocolate and coconut.

This Australian dessert appeared in the late 90s of the 19th century. It was mentioned in a newspaper as a cake. It described everything that related to Lord Lamington and his home environment. The newspaper mentioned the cake, soup and tea. But it only described the items, not their receipts.

Nevertheless, the original receipt was described in the newspaper “Queensland Country Life”. People accepted the idea of the receipt due to several publications in the beginning of the 20th century. These receipts didn’t notice the way of appearance and the reason of getting the name. The linking a dessert to Lord Lamington happened in 1927, in June.

The dessert is very similar to porcupines. It’s regarded that the last variant was made on the basis of lamingtons. This name is used in South Africa. Another name is “coconut bars” in Ohio. The Croatians and Serbians have a similar cake. The dessert is sometimes named as “Lammo”. The plural form is “Lammos”.

National Lamington Day is a good reason to recollect the original recipe. People have caught the idea of celebrating it. They try to do the day a tradition. Women like to make a delicious cake for their dearest people and feast their relatives on it. It is high time to involve the youngest members of the family. Women can trust their children to do the topping or to stick two parts of the cake together. Besides, every child adores coconut and chocolate. So the work won’t be so tiring. 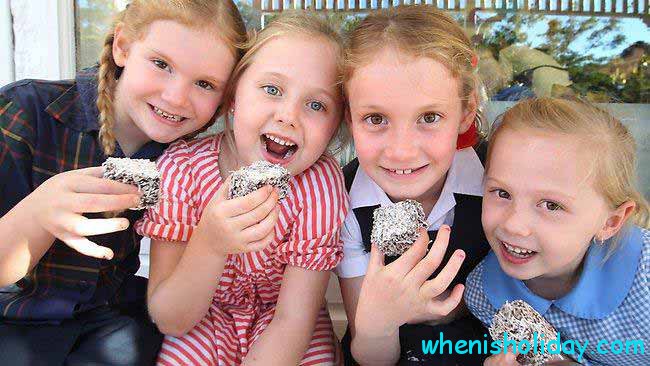 If you aren’t good at cooking and baking, just go to a café and have a rest with a cup of coffee and a portion or two of the dessert. Many restaurants and cafes in Australia prepare special propositions for their visitors. They can offer not only a classical variant of the dessert, but also use various kinds of fruit sauce. Ask the local community “When is Lamington Day in 2022, calendar of propositions” and find the best place to observe the traditions. Everybody can do it on the 21st of July.

There is a tradition to gather friends and gave a tea-party with its special guest, the lamington. It is a motive to spend the holiday’s evening with joy and love. Women can make parties for their children with cakes and games. They will remember the day for a whole year.

If there is no time to go out or to gather a company or make the cake, just order it to the office. It can become a great annual tradition to have a cup of coffee or tea and the dessert with colleagues.

When is Prophet Mohammed's Birthday 2019
🚶‍♀️🚶‍♂️ When is National Walk to Work Day 2020
✈️ National Ride The Wind Day in
👩‍🔬 When is Vet Nurse Day
🌹 When is Anzac Day 2020
🌱 St. Patrick’s Day in
💜 When is Wear Purple Day
When is National Purple Day 2018
🇦🇺 When is Australia Day 2020
👨‍⚕️ When is Emergency Nurses Day
🤓 Embrace Your Geekness Day in
🥚 When is Easter Monday 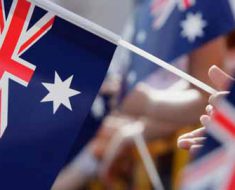 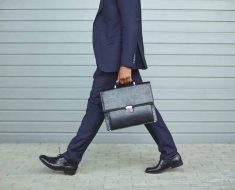 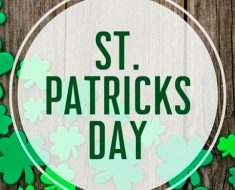 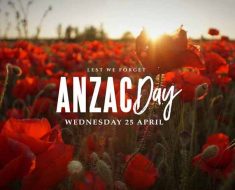