WhenIsHoliday.com
Home Asia 🕌 When is Al-Hijra 2022 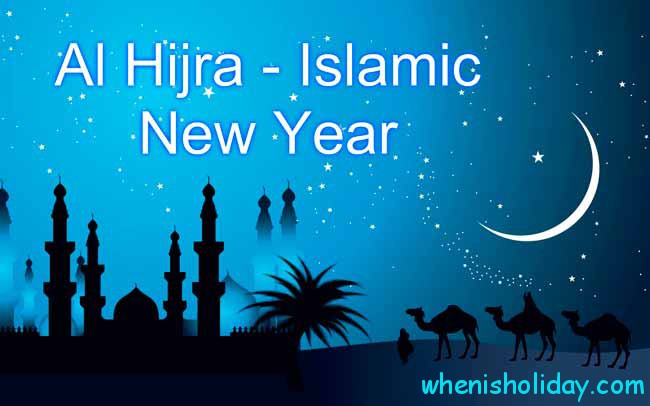 Traditionally people celebrate New Year’s Day on the 1st of January. It is the most common date. But Muslim people observe the tradition on their own date. The Muslim beginning of a year depends on the moon calendar and has no strict date. When is Al-Hijra in 2022?

The origin of the day

The observance of the 1st day of the year roots to the 622 CE. That day the Islamic Prophet Muhammad had a trip to Medina. This day is known as Al-Hijra. Every year the holiday shifts on another date in contrast to the European New Year’s Day which takes place on January, 1st. There are 354 days in Muslim calendar.

The story of the Muhammad’s journey is always told to interested persons. The day keeps sacrifices in itself. The Prophet wasn’t a rich man, but he married a wealthy woman named Khadji. That profitable marriage gave Muhammad the chance to become a rich and successful man.

When the man was 25 years old, he wanted to make a walk to Mecca. Those were the times when Muhammad became the Prophet by getting God’s behest. The Prophet shared the news and belief with his wife and relatives. Then he began involving other people into Islam and retell them God’s revelations.

Muhammad had to move to Yathrib. It happened because of increasing threat to his followers, cases of violence made by the representatives of another religion. They tried to stop spreading influence of Islam.

The city embraced the man and his beliefs, and later the city got a new name Medina. It means “the Prophet’s city”. The congregation of Muhammad grew greatly. A new organization was formed. Later its role increased. The Muhammad’s movement became a new religion which is nowadays one of the most significant in the world.

Islamic movement spread its influence despite its opponents. Many years were devoted to Islam generation in the world. There were lots of military conflicts to settle the superiority of the Islam religion. The Prophet died in 632.

Six years later the new prophet accepted a new calendar. It was the 1st calendar of Muslims. The starting point of the calendar was the Muhammad’s flight. Thus, the beginning of Muslim years was in 622 CE.

It’s interesting to know how the Prophet settled in a new town and developed his influence on people:

The main score of Muslim movement was to bring goodness to other people. People who practice Islam always should do their best to improve the life in their community. What is the date of Al-Hijra 2022? 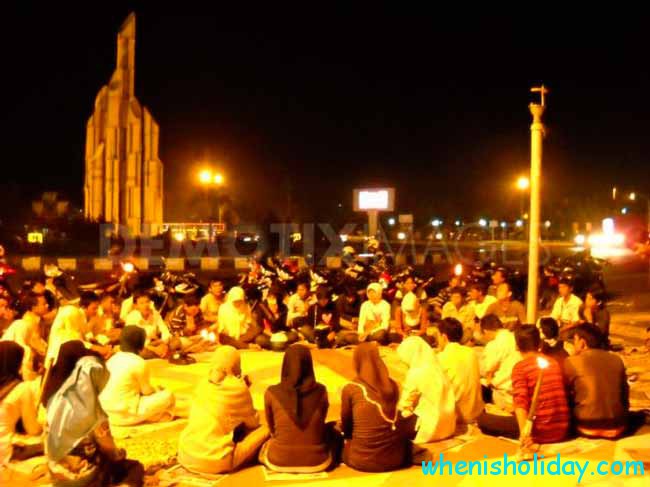 How do people observe the day

People should know that Al-Hijra doesn’t move itself but it shifts according European calendar, because the Muslim calendar is shorter.

The ordinary European ways of celebrating aren’t accepted by Muslims. They usually attend religious services and pray. They commemorate the Muhammad’s flight to Yathrib. Some families gather at a festive dinner. Family members give presents each other and wish happiness, though a loud public celebration isn’t held.

Celebrations in different countries can be held on different dates depending on a country. The moon sighting influences on setting of the date. In North America Muslim communities decided to use astronomical system for adopting the date of Al-Hijra, though, such approach faces lots of debates.

Muslims recollect all sacrifices that were made during the period of the development of Islam religion. People also look at their style of living and think over future plans and path of life. Some cities can make fanfare, but Al-Hijra can’t be compared with other Islamic holidays.

The significance of the holiday can’t be overestimated because this occasion reflects the Islam formation and setting. Nowadays there are almost 2 billion Muslims in the world. You can join the occasion by visiting a mosque in your town or go to one of the Muslim countries. But you’re to learn the date beforehand with the internet request “When is Al-Hijra in 2022, calendar of Muslims”.