Every year thousands of soldiers put their lives on the safety of people. They risk themselves on the battle field and at the back areas. The truth is that nowadays there are lots of hostile people and groups. They try to break the peace, so there is a necessity to keep in safety. There is a tradition in the United States to memorize brave soldiers that risk their lives disarming explosive units and disarming different dangerous devices. It happens annually at National Explosive Ordnance Disposal Day. When is EOD Day in 2018? How is the occasion observed?

Backgrounds of the day foundation

Despite the fact that first qualification of the bomb disposal was initiated in 1941, the official observance was not initiated for many years. The soldiers who had such obligations were commemorated among other military representatives. 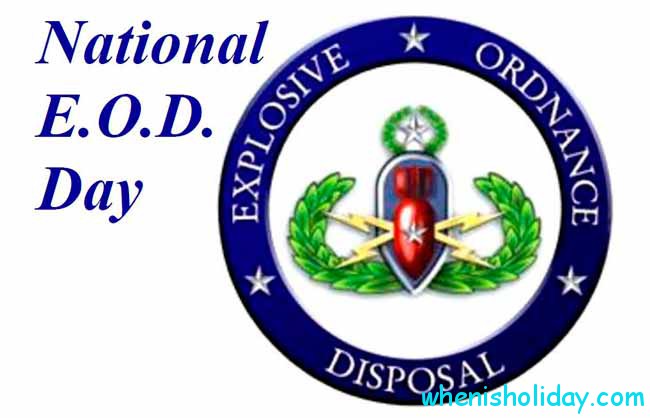 The day was initiated in 1988, on April 23. Nowadays EOD Day is annually observed in May, on the 1st Saturday. The initiator of the observing the day was an organization which aims were set on the educational, non-profit level. The organization was NATEODA. Main association representatives were the participants of the US military service. Nowadays the organization accepts other nations’ military personnel into a general list.

The main task of the EOD Day was to unite members from the USA and other countries, to set brotherhood among the participants, to carry the importance of existence and deeds to people’s minds. People who accepted the membership of the Association feel the significant role of their work.

The Association has gathered not only acting military workers but also the veterans of Naval EOD Service. It was one of the initial aims of the Association. On National Explosive Ordnance Disposal Day active and former participants gathered together and communicated, made meetings and commemoration talks. What day National Explosive Ordnance Disposal Day in 2018? The introductory settings haven’t changed, so the next observance will take place on May, 5th. It will be the 1st Saturday of the month.

Accepting the advancement of the Association’s deed the Congress made a resolution confirming the status of National Explosive Ordnance Disposal Day. It mentioned the great role of the EOD organizations, the importance of official admission of the great sacrifice and braveness.

Associations and clubs in EOD matter

There is a wide range of different organizations and clubs which members represent the EOD profession or have already retired. Every club is an independent unit which pursues its own goals.

The most known are the next clubs: 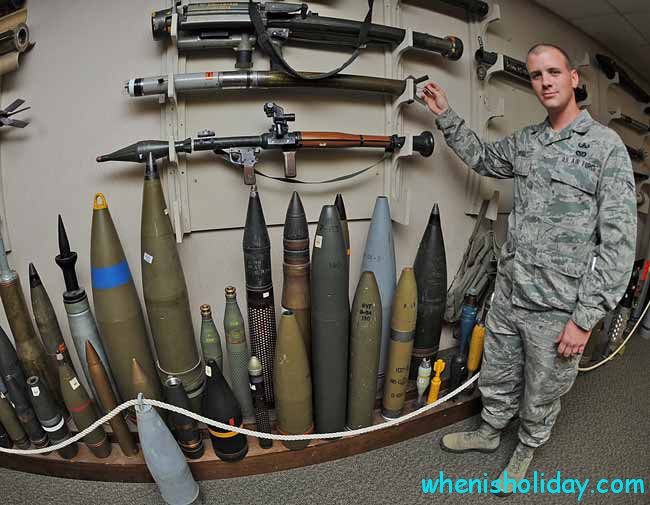 Despite of all contribution which is made by all these organizations and clubs, the US government, the amount of work doesn’t lessen. Warriors take a risk every day. The foundation of the EOD School was a great step in providing the system of soldiers’ studying. Their work and sacrifice is admitted by all Americans and people of other nations.

The EOD Day is not a public holiday but on this occasion there are many services in the churches and military cemeteries. If you want to visit such ceremonies, you should write in the Internet “When is EOD Day in 2018, calendar of events”. 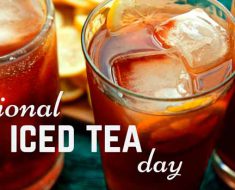