The last Sunday of January is celebrated all over the world Day of assistance to leprosy patients. The initiator of the implementation of this day was Raul Follero. The well-known public figure devoted a large part of his life to the fight against the terrible disease, which still affects people in Nepal, Myanmar, India, Brazil and some other countries.

In the Old Testament, leprosy was called the “Holy Disease”. It was believed that it was a punishment for sins, because even if a person remained alive, his face became disfigured for the rest of his life. After the advent of antibiotics and the introduction of hygiene products, the disease practically disappeared in developed countries. But in unsanitary and impoverished countries, it continues to claim lives. Also at risk are persons suffering from diseases that suppress immunity, regardless of income level and social status.

Day of assistance to leprosy patients reminds that it is impossible to remain aloof from other people’s pain and to consider oneself uninvolved in other people’s suffering. Information on ways to help leprosy patients is freely available for all who are interested. Giving his care to others, a person, first of all, helps himself to become kinder, cleaner and better. 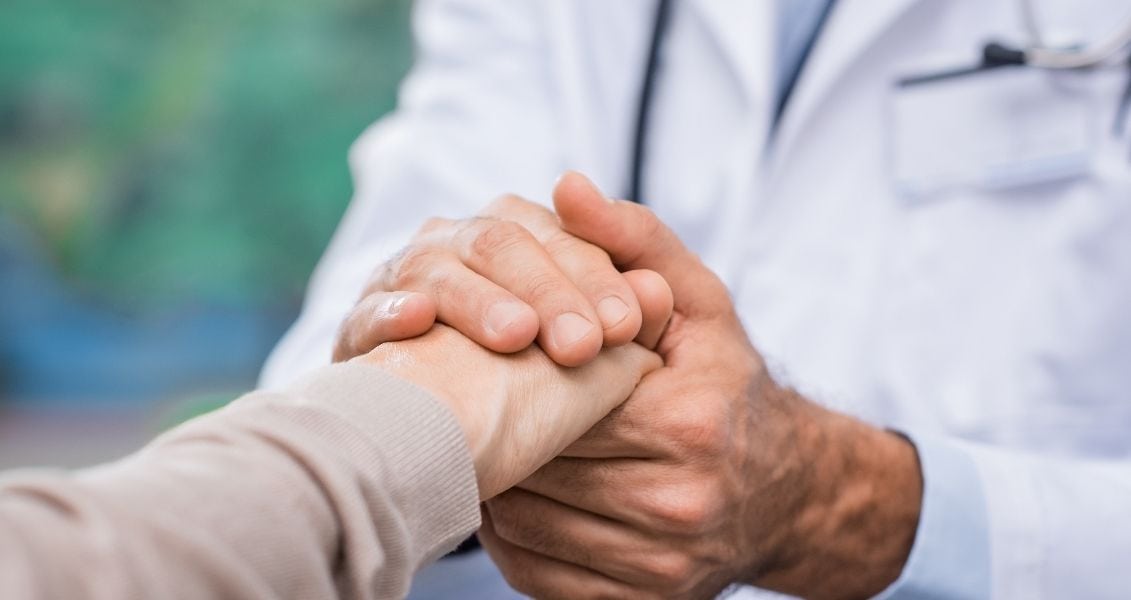