Since 1981, every year on September 12 Belize is celebrated big holiday – Independence Day. Since 1862, Belize has been in the status of a British colony, although the Spanish have repeatedly tried to capture it. From September 3 to 10, 1798, a battle took place off the coast of British Honduras (the first name of Belize) at St. George Cay, in which Spain was defeated. After that, the Spanish conquerors abandoned their attempts to capture Belize. Finally, in 1981, the country gained independence from Britain. It is interesting that this is the only Central American country where English is the predominant language, which is also official. Spanish and Creole are also spoken in Belize.

The majority of the population consists of descendants of the Mayan tribes, although Africans and former subjects of Britain and Spain also live there. This state is quite small. Its population is only 368,000 people. However, Belize is considered one of the most densely populated countries in Central America. This happened because most of the territory of the state is occupied by wild, untouched jungles. Pumas and jaguars are widespread in the country, which are protected by law in Belize. By the way, the natural reserve of jaguars in Belize is the only one in the world. 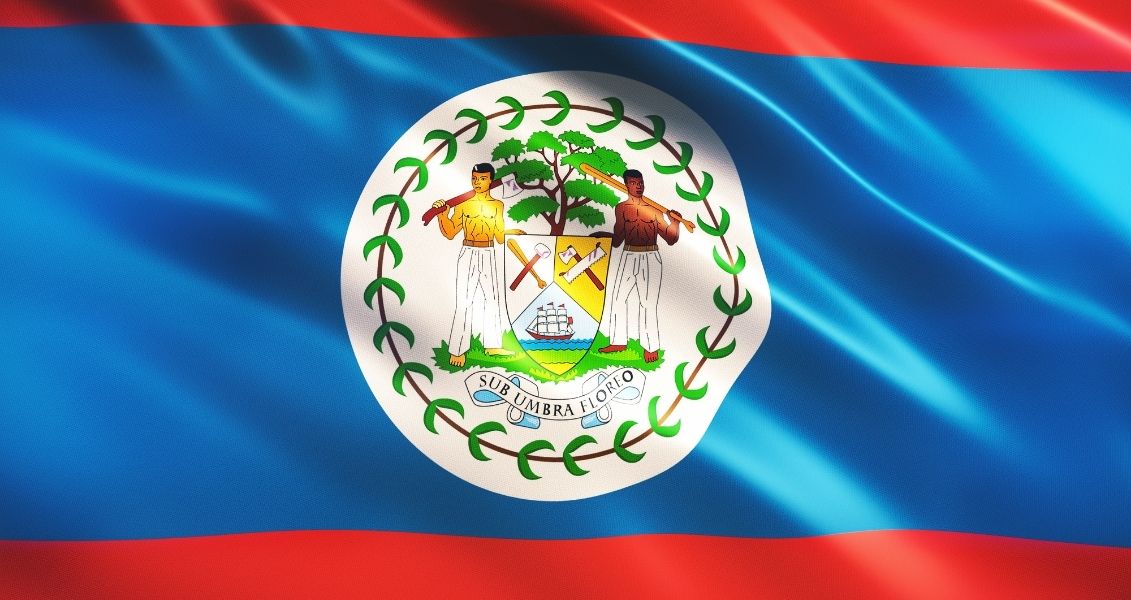 Laying of the Robe of the Holy Mother of God in...