International Jaguar Day is celebrated in many countries around the world on November 29. International Jaguar Day was declared an official holiday in 2018 at a forum held in New York at the UN headquarters. The meeting was attended by representatives of 14 countries, on the territory of which there are natural habitats of jaguars. The population of animals has decreased rapidly in recent years, so there is an urgent question about the preservation of the species. The Jaguar 2030 program was adopted at the forum to combine the efforts of governments of various countries, non-governmental organizations and local communities to conserve jaguars and restore valuable ecosystems.

Within the framework of the program, specific measures are taken to increase the population of wild cats. The main habitat of jaguars is the tropical forests of the Amazon and Central America. Predators also live in mountainous areas. Previously, jaguars were often found in the northern part of the Rio Grande in New Mexico, but were exterminated by Texas rangers in the 19th century. Later in the USA, a law was passed to protect animals, but it helped to preserve the population only in Central and South America. Jaguar Day is designed to draw people’s attention to the problem, protect and increase the number of these graceful predatory cats. 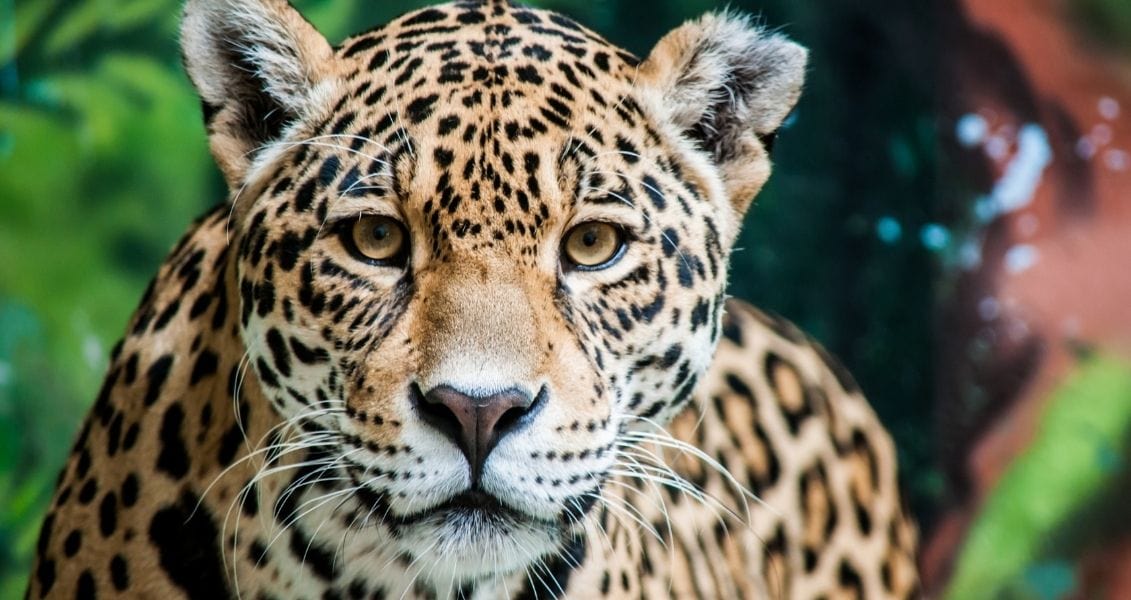