The memory of Saint Onesimus the miracle worker

Every year on July 27, the Orthodox Church honors the memory of Saint Onesimus the miracle workerwho lived in the 3-4 centuries on the territory of the Roman Empire.

Onesimus was born near Caesarea Palestine, later he became a monk in Ephesus. At that time, the ruler of the Roman Empire was Diocletian, who wanted to eradicate Christianity from his lands. The emperor persecuted Christians, as a result of which Saint Onesimus and other monks had to hide. Then the monk went back home and with the power of prayer gave sight to his blind parents, because the Lord rewarded him with the gift of miracles. After waiting, the miracle worker went to Magnesia and founded a monastery there. Until very old age, Onesimus faithfully served the Lord. 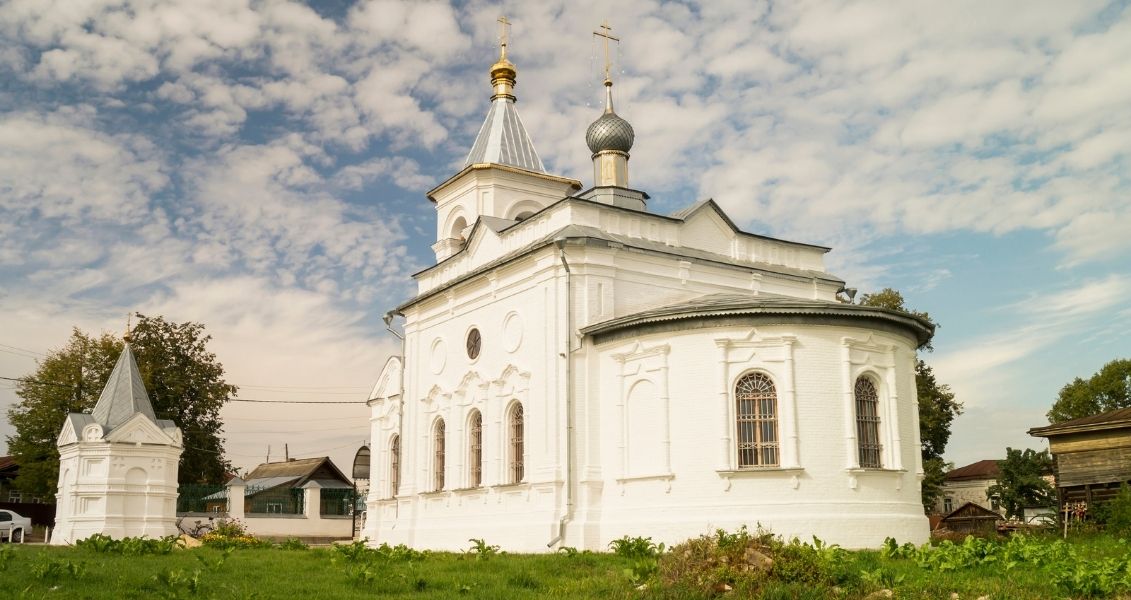 Read more:  Day of memory of the holy martyr Euthymius of Sardis

International Day of the Deaf