Day of Agricultural Workers of Ukraine

From early morning until late at night, agrarians and farmers of Ukraine work tirelessly, providing the country with everything it needs. Without any hesitation, their work is difficult and troublesome. Ukraine is endowed with fertile lands and ideal conditions for creating a quality product. Some study to become agronomists in higher educational institutions, and some work in the fields and farms all their lives.

The state introduced a holiday in honor of agricultural workers to recognize hard work and show respect for agronomists and farmers. The Day of Agricultural Workers of Ukraine is celebrated annually on the third Sunday of November.

The only means of keeping the state in a state of independence from anyone is agriculture. Even if you have all the wealth in the world, if you have nothing to eat, you are dependent on others. Trade creates wealth, but agriculture provides freedom

How did the idea to celebrate the Day of Agricultural Workers of Ukraine come about?

Agriculture in the world was discovered more than six hundred generations before us, so it is quite an ancient business. Ukraine has been famous for its chernozems since ancient times, and agricultural products have been one of the main export items for many centuries. So, in ancient times, 17,000 tons of grain were delivered to Athens every year from the Black Sea Greek colonies.

Since the second half of the first millennium, with the spread of the harrow and the plow, the two-field, and then the three-field system of agriculture began to be used in Ukrainian lands.

In later times, the nature of land ownership had regional characteristics. Thus, in the Transnistrian regions, peasants were given as much land as they could cultivate. In Right-Bank Ukraine, the filvarkovo-manor system was established, according to which the peasants had to work a certain number of days on the feudal lord’s land.

But a common feature of agriculture in the Dnipro region, the Left Bank, Slobozhan region, the Northern Black Sea region and other regions of modern Ukraine was the extensive introduction of farming.

At the same time, rye, wheat, barley, oats, buckwheat, and peas were among the main crops. From the end of the 18th century. began to increase the area under technical crops: hemp, flax, tobacco. They also started growing potatoes and clover.

It should be noted that after the abolition of serfdom in Ukraine, the farming type of management became widespread, in contrast to Russian villages, where communal management prevailed.

But the Bolshevik experiment in collectivization led not only to the loss of peasants’ motivation to increase labor productivity, but also to a national tragedy – the Holodomor, which before the Soviet authorities was considered impossible on the fertile Ukrainian lands.

Modern trends in the development of agriculture in Ukraine

In the first years of Ukraine’s independence, many reforms were implemented and many efforts were made to develop agricultural activity. Today, our country has achieved success in this matter and is known far beyond its borders. Among other things, it is worth noting that seven times more grain is grown in Ukraine per year than coffee in the whole world.

Growing corn and breeding chickens are also considered promising. In addition, our country is the world leader in sunflower production.

Agricultural workers are respected in the country, and therefore the Day of Agricultural Workers of Ukraine was introduced to express gratitude to them for their hard work.

Day of agricultural workers of Ukraine in history

What is included in the agro-industrial complex?

We include crop production, animal husbandry, industries for preservation and processing of products, and industries that produce means of production to such a complex.

What is Ukraine’s place in grain exports in the world?

Among all countries, Ukraine is the third largest grain exporter.

What modern technologies are used in agriculture?

With the use of drones in agriculture, it has become easier to control the stages of production, significant acceleration is observed during the chemical treatment of plants and crops.
Unmanned aerial vehicles help to obtain up-to-date information about a specific infected area and deliver the necessary fertilizers to the required area.
Installed thermal imagers on such devices provide surveillance and protection of areas at night.

When will we celebrate Day of agricultural workers of Ukraine? 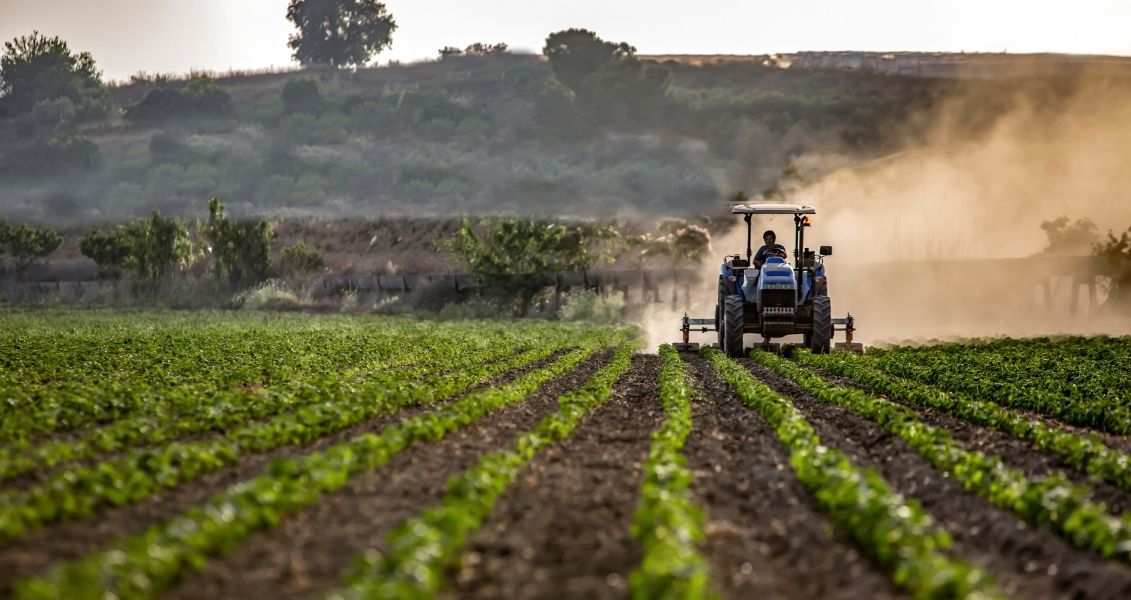 When is National Heroes Day 2020

Day of the city of Chernihiv

Day of the railway worker of Ukraine