August 21st is celebrated Restaurant daywhich is held once a season – on the third Saturday of February, May, August and November.

How the idea of ​​creating Restaurant Day in August came about

On this day, one-day restaurants are opened in different countries of the world. The idea of ​​the celebration appeared in 2011 in Finland. The organizers of the holiday called on all those willing to open a cafe, restaurant, bar or pastry shop for one day. From that time, connoisseurs of delicious street food became interested in this project and began to implement it. Four times a year, one-day restaurants are opened in many countries of the world – the Czech Republic, Germany, Japan, Portugal, Australia, Italy and many others.

When and where to open a restaurant?

You can open a restaurant on this day anywhere – at home, in the office or on a crowded street. It can take place in the form of a picnic in a park or on the seashore. You can organize a mobile cafeteria in the form of a food truck – a car that has a kitchen and a showcase. Moving around, the owner treats people to pizza, sandwiches, croissants and coffee. The celebration takes place in the form of a festival, the participants of which compete for the most original project. For this, unusual dishes, their names and original presentation are invented. 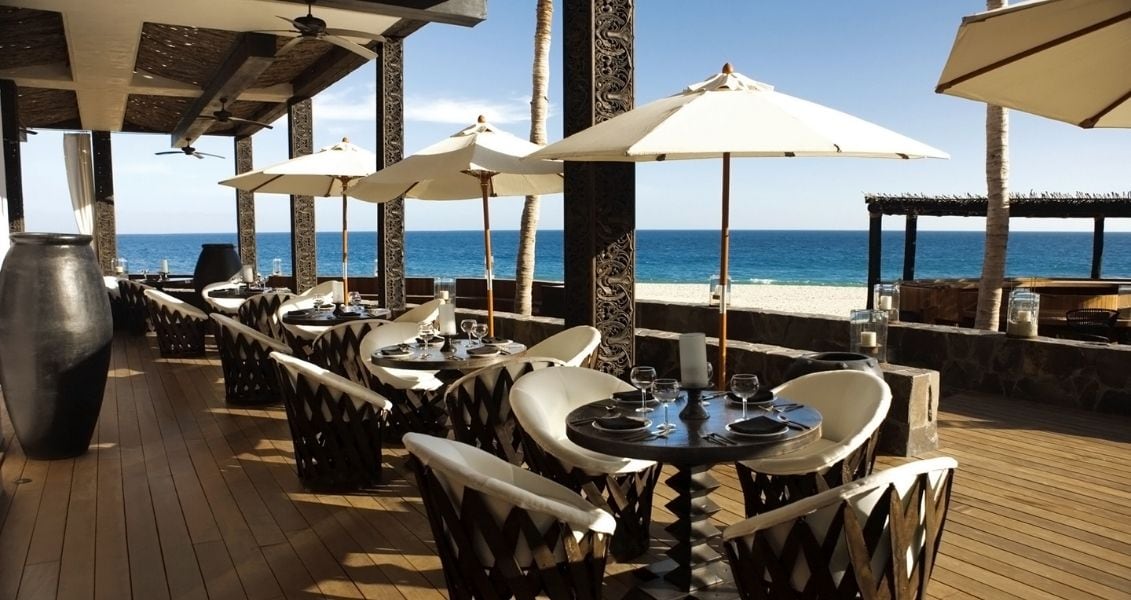