Everyone knows that women did not always give birth in medical institutions. In ancient times, it took place at home, but childbirth was always under the supervision of an experienced woman midwives. Nowadays, this profession is called midwifery, and midwives can also be men. But before, only a woman could be a midwife, and then quite a woman. Midwives had an impeccable reputation and were respected by other people. It was believed that midwives not only contribute to the safe birth of a child, but can also magically influence its fate. On January 8, our ancestors honored the midwife. This day was also called Babi’s day or Babi’s porridge.

How did the idea to celebrate Midwives Day come about?

Midwives have long been in every settlement. The community made considerable demands on them, and only the chosen ones could deal with this matter. The art of midwifery was often passed down from mother to daughter. But in any case, she was a woman who had already passed childbearing age, had children of her own, and had an unblemished reputation and cleanliness. And most importantly, she possessed special professional knowledge and skills.

There was a belief that between the midwife and the baby adopted by her, a spiritual connection is preserved for life. That is why she was invited to all important events in life – christenings, send-offs to the army, weddings. Often, such women not only helped women in labor, but were also healers – they treated sick fellow villagers with the help of healing herbs and ancient folk magic.

Traditions and duties of a midwife

It was customary to call the midwife to the woman in labor so that outsiders would not see it. It was believed that strangers should not know about childbirth, then it will pass easily and quickly. When the midwife came for help, she had no right to refuse anyone, regardless of whether people could thank her for her services or not. The midwife always came with bread and salt, a consecrated knife, a cloth for swaddling the baby and a magic potion.

The direct duty of the midwife was to help the woman in labor give birth more easily. For this, various methods were used, in each case there was an individual approach. Some women in labor were led by midwives to a warm bath, while others, on the contrary, were brought outside under the sun’s rays before giving birth. Experienced women possessed the art of massage, which reduced painful sensations.

All midwives were excellent psychologists, they knew how to calm the expectant mother and set her up for a safe delivery process.

Birth of a child

The midwife usually accepted the child with bare hands, so that the life of the newborn was abundant. Then she cut the umbilical cord with a spindle or an ax – depending on whether it was a girl or a boy. Such esoteric actions already in the first minutes after birth were supposed to protect the child and give it desirable qualities. After giving birth, the mother and the baby were washed in the bath, where the midwife “ruled” the newborn.

For forty days after the birth, the healer monitored the health of the woman and the baby, treated children’s diseases, insomnia, and fear. She also taught a young mother how to care for a child.

It was believed that during this period the baby was between two worlds, and with her mysterious knowledge and prayers, the midwife helped him stay in the world of the living. It was also believed that a woman with the help of special rituals can even determine how long the life of a newborn will be.

After the midwife fulfilled her mission, she was not thanked with money – it was believed that in this case the special healing gift would disappear. Therefore, they usually gave a nice shawl, a piece of fabric, or helped with the household – they could plow the garden or tidy up the yard.

In those days, they tried to baptize a child, especially a weak one, as soon as possible in order to protect it from possible negative influence and introduce it into society. If the nearest church was far away, say in another village, the midwife could sometimes baptize the baby.

This happened especially often in the first years of Soviet power, when the church was banned, but people’s need for church rites did not disappear.

In European countries, the profession of midwife gained official status much earlier. For example, in Poland, since the 15th century, the work of women who gave birth was paid from the city or village budget at the expense of the community. In England already in the 18th century, midwives received special licenses and even published books with advice for women on how to behave during pregnancy and childbirth.

Are there any special traditions associated with Midwives Day?

Such traditions exist. For example, midwives were given a towel – so that the life path of the children they adopted would be bright and smooth; it was not possible to take garbage out of the house, so as not to cause bad luck; small children on this day were lifted above their heads so that they would grow up healthy, tall and beautiful.

How was “babina porridge” different from ordinary?

The porridge that the midwives prepared that day was tasty and very filling. Butter, eggs, cream or milk must be added to it.

This holiday belongs to many Slavic peoples – Russians, Belarusians, Serbs and Bulgarians. It is believed that the custom was born a long time ago and comes from the beliefs of the ancient Slavs in the goddess of the earth – Berehynia.

Did men take part in the celebration of Mother’s Day?

Men did not participate in the celebration, because this holiday was considered purely female. Therefore, even the husbands of the midwives, to whom guests came, left the house at this time.

What omens about the weather on January 8 did our ancestors know?

How to celebrate Midwife day?

Midwife day, or Babini kashi – a rather unusual folk holiday, which was celebrated on the Christmas holidays, namely on the second day of Christmas. In the church calendar, this is the day of the Cathedral of the Most Holy Theotokos.

Baba’s porridge was celebrated for three days – on the first day, the midwife was honored, the second day was the day of the Heavenly Family, and the third day was dedicated to women in labor.

On January 8, the midwife was supposed to visit with the children she used to swaddle. The midwives brought gifts and treats, and she, in return, prepared porridge for the guests and performed rituals for the women to have many children and for the children to be healthy and have good fortune.

It was on this day that the babies had their hair cut for the first time, and the feast in the midwife’s house could last from evening until morning. Christianity introduced the tradition of celebration Mother’s day their corrections – in the morning, women went to church and brought pies as a gift to the Mother of God.

The midwife’s porridge played a major role in another ancient custom, when the midwife came to baby christenings with a pot of porridge. This pot was broken by the godfather right on the table, and everyone present at the feast had to try a lump of the woman’s porridge. This ritual was performed for the good health of the child and further procreation.

It was from Mother’s Day that girls’ fortune-telling began, which lasted until the Feast of the Baptism. Fortune-telling was usually done on the judge, fate and harvest. The traditions of fortune-telling have survived to our time, although more in an entertaining form.

In the cultures of all nations, midwives were revered, because the importance of new human life and procreation has always been undeniable.

With the development of society and medicine, the work of midwives began to be performed by obstetricians. Just like their healer predecessors, they observe the state of health of pregnant women, accept uncomplicated births and monitor the health of the child for a year after birth.

Nowadays, home births are quite common. Both celebrities and ordinary women rely on them. There is an opinion that giving birth at home is much less stressful, and the support of relatives should also help. Such births are possible only thanks to the presence of experienced obstetricians who take responsibility for their normal course.

Of course, nowadays obstetricians, unlike midwives, do not use incantations, prayers and magical rituals in their activities – all this has been replaced by modern professional knowledge and achievements of medical science. But the qualities that obstetricians should have coincide with the traits inherent in midwives.

Just like many years ago, the work of those who accept a new life is based on respect for the women who bear and raise each new generation.

People who decide to engage in this important and necessary profession must be competent, balanced and communicative, have patience and compassion. It is important for them to remember their “colleagues” from ancient times and to adopt all the best qualities from them.

When will we celebrate Midwife day? 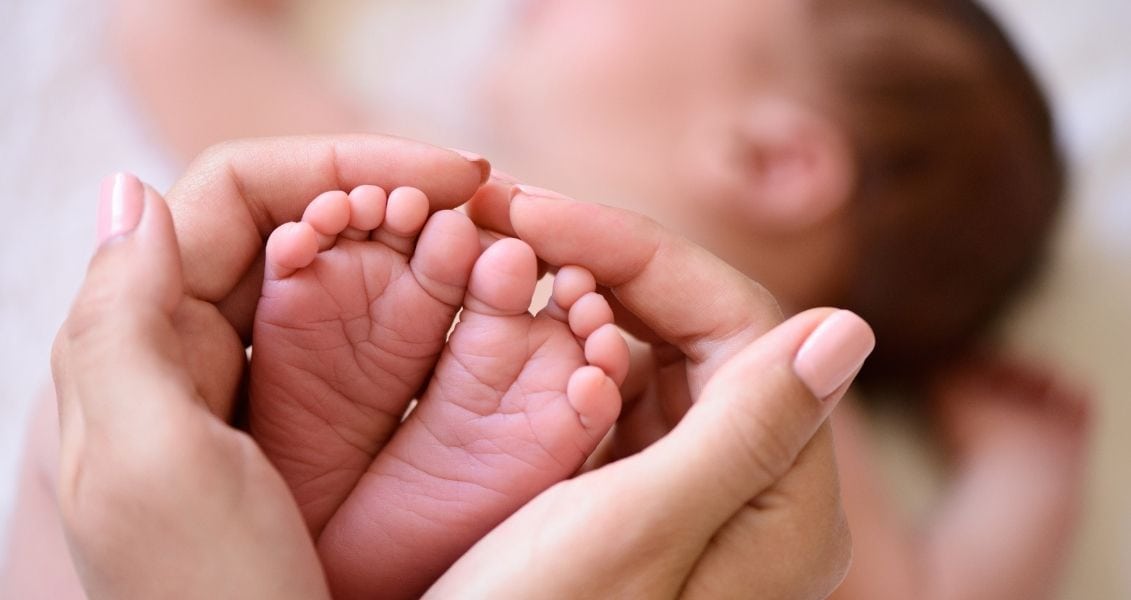 Day of the Crimean Tatar flag