June 28 is celebrated by all Orthodox Christians the day of memory of the holy prophet Amoswho was born on this day in the small town of Tekoi near Bethlehem.

From childhood, the boy was trained to work and graze herds of cattle to earn bread. Seeing his humility, God commanded him to go to Israel, convince people who were bogged down in sins and idolatry, to repent and start leading a righteous life.

Amos began to prophesy that the Assyrians would come to the land of Israel, devastate it and mock the people unless they turned their faces to God. But the chief priest of Israel, Amaziah, constantly mocked the holy prophet and ordered him to return home. One day he brutally beat Amos, and two days later he died of brutal wounds. But his word remained in the form of the “Book of the Prophet Amos”, which was included in the Old Testament. 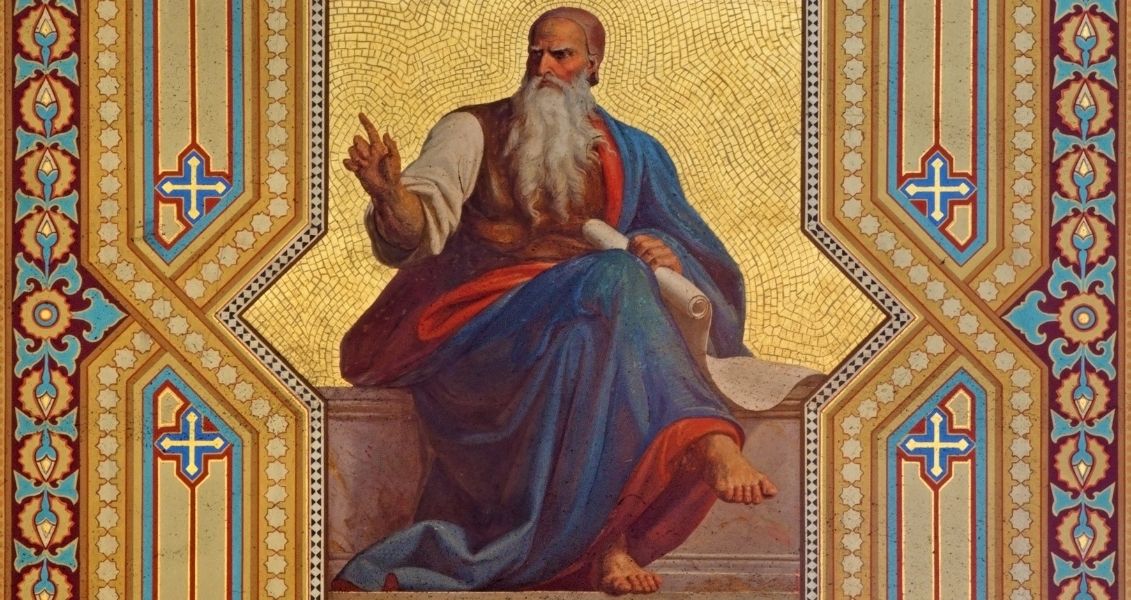 When is International Computer Security Day 2017